| Islamic Religion… Why? |  The Final Seal of Religions - Comprehensibility - Preservation from Forgery and Counterfeit Characteristics of Islam 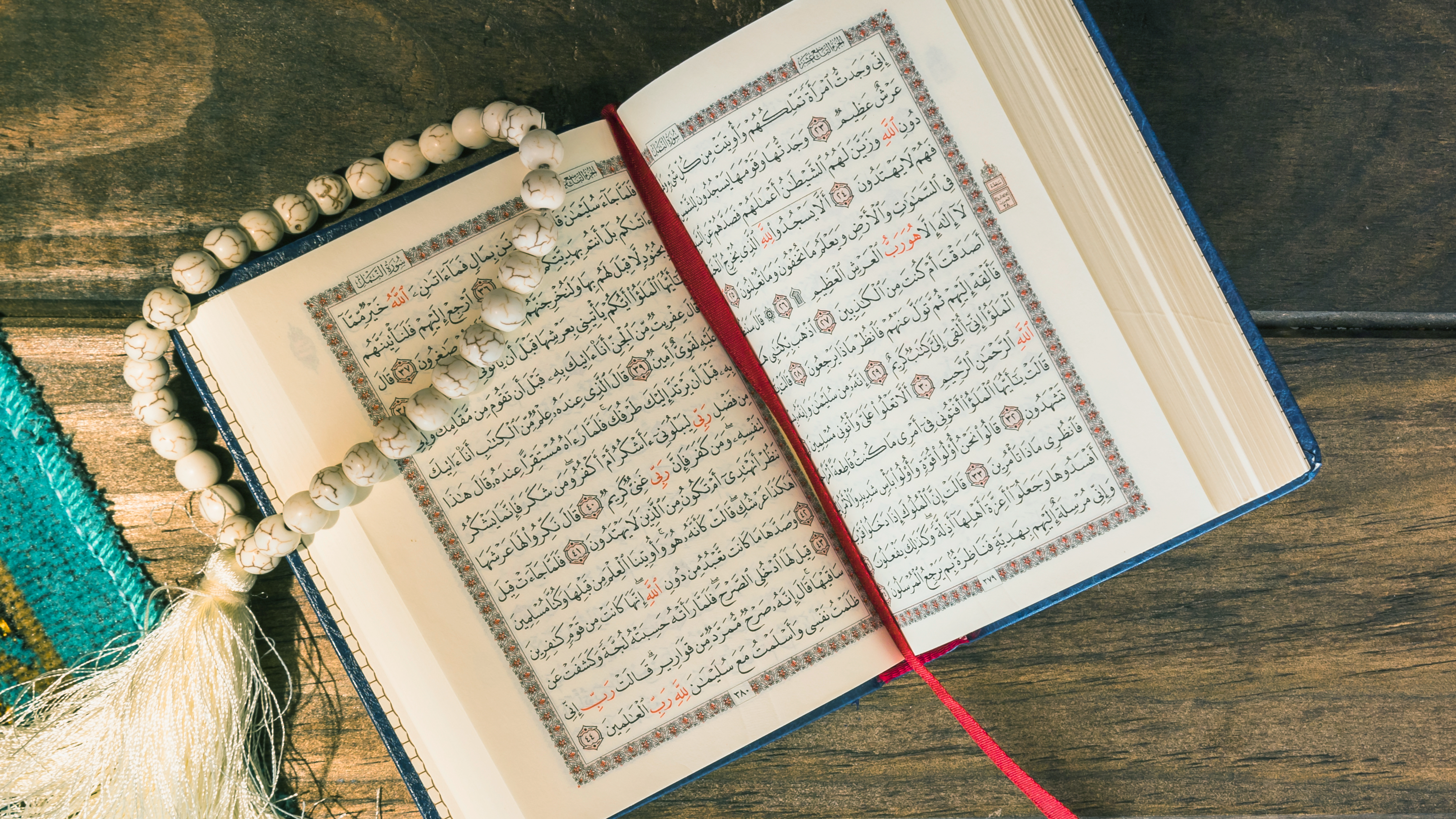 The reality of Islam can be understood through understanding its characteristics which, on the whole, constitute privileges distinguishing those messages which have preceded Islam; therefore, it awards the Muslim who believes in it – the message – absolute peace of mind, comfort of conscience owing to its magnanimity of position and to its being the work of Allah, the Almighty to mankind amongst which the following can stand as examples:
1.Preserving and maintaining it from violation, counterfeit and forgery: " Verily, it is; We who sent down the `Quran and surely We will guard it from corruption. (Al-Hijr: 9) and this is the most important of what we concern ourselves with when compared with other messages for the genuine witness of this message and around which the message rotates –the noble Quran-

It is well kept from forgery, counterfeit, violation and multiplicity because of documenting it directly during the divine revelation by means of honest and trustworthy writers in addition to learning the whole of the Quran by heart and keeping it memorized in the breasts of the older Muslims in a duly organized and coordinated, subsequent way completely different from the Gospel and the Torah which were afflicted with the blight of multiplicity of versions in addition to the great gap that was left behind represented by the remarked differences between them and the confession made by so many followers of both religions for the violations occurred in the writing of the Bible and the Torah.


2.Comprehensibility
"Say: (O Muhammad) " O mankind! Verily, I am sent to you all as the Messenger of Allah to Whom belongs the dominion of the heavens and the earth (none has the right to be worshipped but He) It is He Who gives life and causes death. So believe in Allah and His Messenger, the Prophet who can neither read nor write who believes in Allah (i.e. Muhammad who believes in Allah and His Words (this Quran) , the (Torah) and the(Gospel) and also Allah's Word "Be---" and he was, i.e. Jesus – son of Mary and follow him so that you may be guided."(Al-Araf 158)
The Islamic message is characterized with its overall comprehensiveness with respect to the populated demography first, as it has not been restricted to a specified folk as being desolated from the others in addition to overtaking the geographic limitations through not being specified in a city without the other.


3.The sealing religion
"Muhammad is not the father of any of your men but he is the Messenger of Allah and the last of the prophets and Allah is Ever All-Knower of everything," (Al-Ahzab 40)
As Islam is the last message and its Messenger is the holy Prophet Muhammad (P.B.U.H.) is the end of prophets is regarded as a remarkable characteristic for both; "him" as a prophet and "it" as a message; so, in addition to their being both (joint ends) it indicates refuting the probability of witnessing another new message nor a new messenger.

It is crystal clear to all folks and nations that Islam will continue to be the religion of all generations and times and that no other message, nor messenger would emerge of out vacuum to replace it and rule the world other than ordained by Allah to Whom be ascribed all glory and perfection.

#Islamic_Religion…_Why?
The most Readable one
War… The Forced-Choice in Islam
1454
To Whom Should Al-Khums be given?
1109
Giving the Zakat of Al-Fitr / Signs and Consequences
1108
Zakat (Al-Fitrah)
1035
The Companions of the Cave A Story
943
Zakat Al-Fitrah …How much? When…? And To Whom?
922
Kinds of Az-Zakat and Charities… when Islam grants its individuals good living
922
Malik Al-Ashtar Al-Nukhaee… His Kinship and Birthday
903
Zakat… To whom is to be paid? What are the conditions imposed on those who possess wealth?
701
The Islamic Year and the Migration Calendar
686