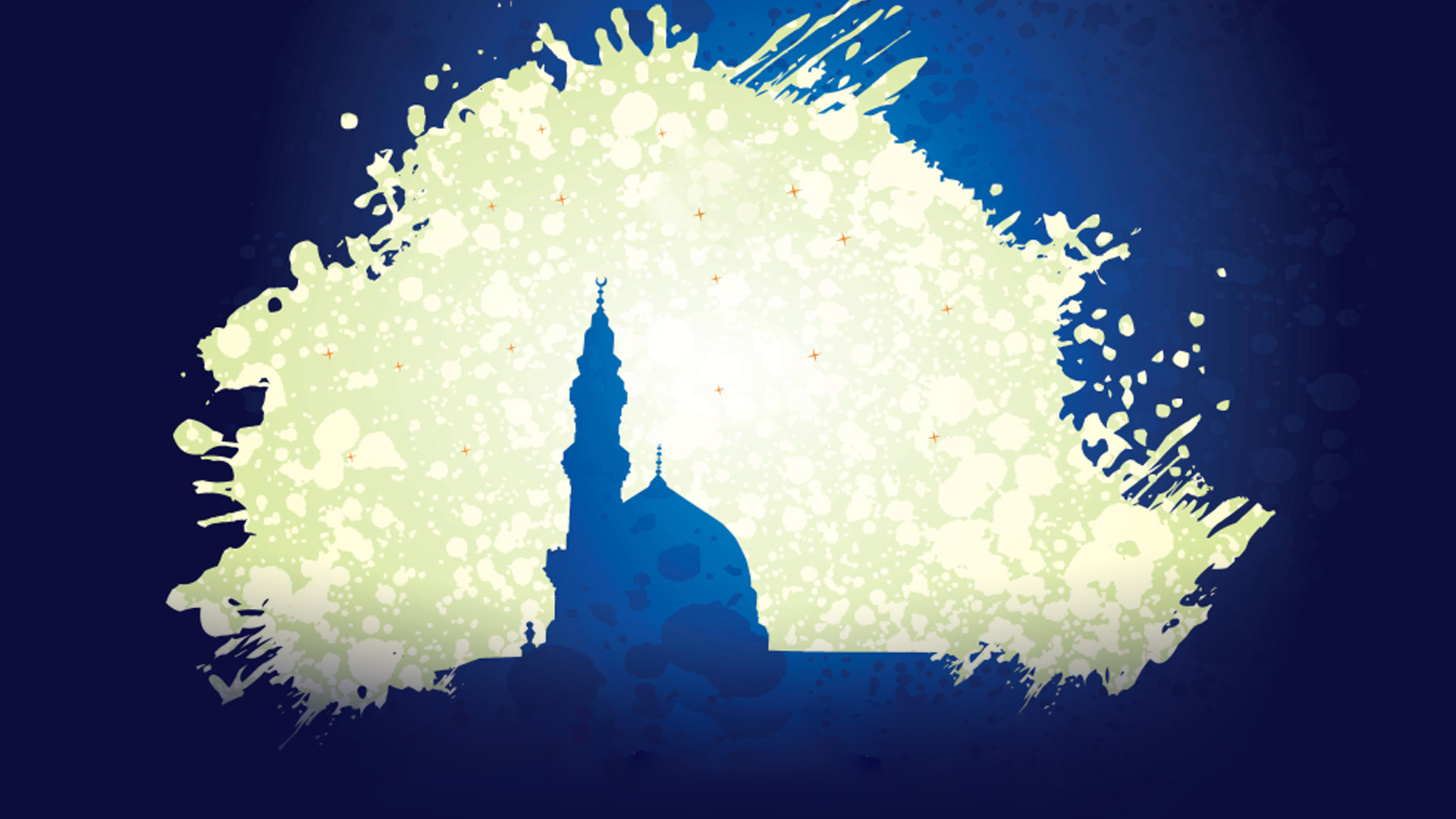 When Muhammad's age mounted to 20 (P.B.U.H.)  he took part in the so-called: Al-Fudhul Treaty as he himself was calling it. Al-Fudhul Treaty was a treaty which had come after the last Fujjar War and a treaty may also mean a covenant which denotes a number of words bearing various shades of meanings such as:
solidarize, co-operate, agree, co-ordinate and join together. This treaty was preceded by a number of other treaties like the treaty of Al-Mutaiyibeen and Al-La'qa treaty and others as narrated by historical books and renowned biographies of the Arabs.
The first to call for Al-Fudhul Treaty was Al-Zubair bin Abdul-Muttalib where they held a meeting in the house of Bin Jad'an by Hashim's folk, Zahra's folk, Tamims' folk and Banu Asad to make a treaty with which they agree to look into the grievances of the wronged people and stand up for their causes, in addition to enjoining good and forbidding evil and the meeting was ended with all submerging their hands into a container filled with the holy Zamzam's water.
Although he treaty was convened in the pre-Islamic era which Islam had fought, Muhammad (P.B.U.H.) highly praised it and recommended to follow up such procedures which flow into the interest of the public even after his prophet-hood and commented on by saying:
"How lovely it was for me to have taken part in having a hand in this treaty and been present in the house of Ibn Jada'n, the most benevolent character and if I had been requested in Islam to agree to the like of it, I would have promptly responded to it without hesitation.
#The_Prophet_of_Islam
The most Readable one
To Whom Should Al-Khums be given?
476
Giving the Zakat of Al-Fitr / Signs and Consequences
469
Zakat (Al-Fitrah)
450
War… The Forced-Choice in Islam
430
Malik Al-Ashtar Al-Nukhaee… His Kinship and Birthday
370
Kinds of Az-Zakat and Charities… when Islam grants its individuals good living
349
Zakat Al-Fitrah …How much? When…? And To Whom?
348
The Companions of the Cave A Story
326
The Islamic Year and the Migration Calendar
304
A True Coup
245