| Religion… Why? |  Entire Control of the "universe… The model proof of all systems 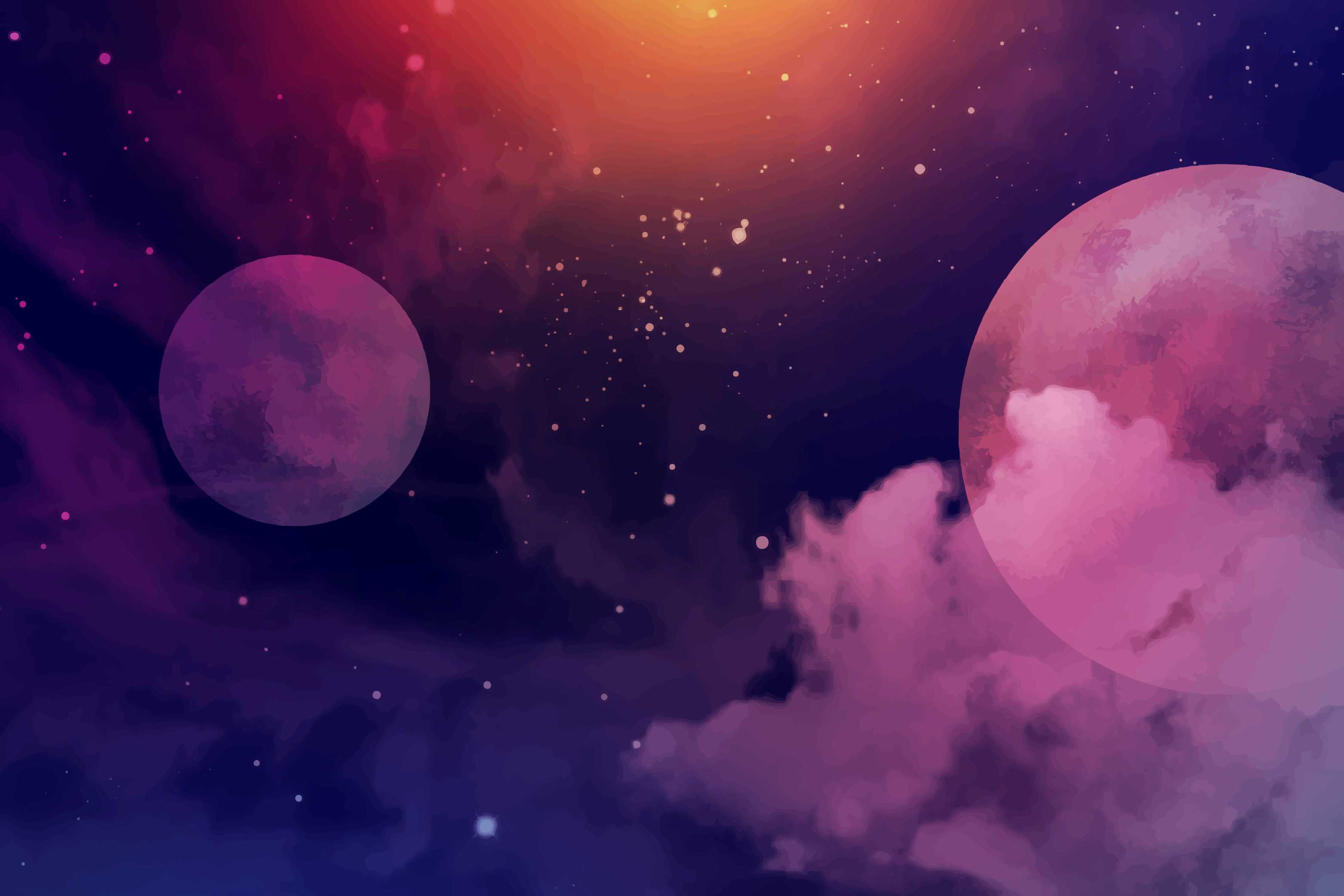 Entire Control of the "universe… The model proof of all systems

On having a look at the computer as a system which is made up of a number of intricate tiny items with highly accurate studied functions, the human mind can arbitrarily judge that there is a wise "doer' and a specialized "engineer" behind the manufacturing of it and it is impossible after that to believe that the device has made itself by itself."

The same thing is to be said about the heavens and the earth and what there lies in between them of big and small creatures…everything from the galaxy down to the atom … every tiny particle of the universe is composed in accord with the highest degree of accuracy, manipulation and creativity.

The modern scientific discoveries reveal the details of this creativity as long as time goes forward and thus human knowledge has developed – all that, is due to the existence of a manipulator and a wise regulator and that is Allah to whom be ascribed all glory and perfection and the human mind vigorously forsakes the acceptance of the idea which believes that everything in the universe has come by chance.

The universe demands a Creator
who seeks no help from others, whatever they are?
(The proof of its possibility)
Verily, the thought that " matter" creates itself by itself is a false belief for investigation has come to tell us that everything in the universe has not come out of vacuum or something eternal but as a result of a "cause" and the necessity of "matter" to be existed by help of another depends on the existence of an eternal party for this matter.

So, if someone says: "Nature is the source which has created everything in the universe, he will ultimately be collided with the following question: "Who has then founded this nature?"
As we have already remarked that man's mind asserts the necessity of existence of a "cause" for every "effect" or as some use the term: "reason and result" and this can be applied on the whole of the universe for there should be an end to the series of recognizing the necessity of existence of every
"cause" for the whole existing objects or phenomena in the universe or what is so-called in the science of speech: "The world is absolutely in need of a "Creator" that is, He, Himself is beforehand to be "existent" "without an outer cause" and that His existence is not bound by the existence of something else and that attribute or characteristic cannot be inherent except in Allah, the Almighty.
All the things are in urgent need of another and this series of poverty extends till it stops at Allah's Court of Justice where He needs none of the world to be existent to be of help to Him.
Entity Existence

Man feels the existence of his Creator in himself; for the deeper looks into it, the faster he closes his eyes and listens to the beatings of his heart and the blood flows in his veins; so, after all:  he asks himself the following question:  Who controls this sudden simultaneous movement after realizing the impossibility of imposing his control over the flowing stream of blood in the veins which knows no limit to what he realizes, nor makes him feel at ease?
Undoubtedly, there is a hidden power behind all that!
Yes, it is Allah!
Man's feeling becomes stronger in the existence of Allah when he finds himself fallen in deep waters!
In another situation, man discovers the fact of Allah's existence when he finds himself entangled in a critical maze, especially when he gets on board the ship.

When the ship gets to be amidst surging waves of the ocean waters, there will blow storming winds through which Allah's wrath reaches its peak and the sweeping waves start gulping everything they come across at those crucial, decisive moments on man where there is no life-boat or ferry nor swimming can do and no way at all to escape from Allah's wrath.

So, at this crucial juncture, he, with an honest heart invokes Allah to redeem him by His boundless unknown power which is the only thing in which he faithfully believes to be the means of his salvation.
That potentiality only belongs to Allah, which has revealed itself via the existence of man and his need.