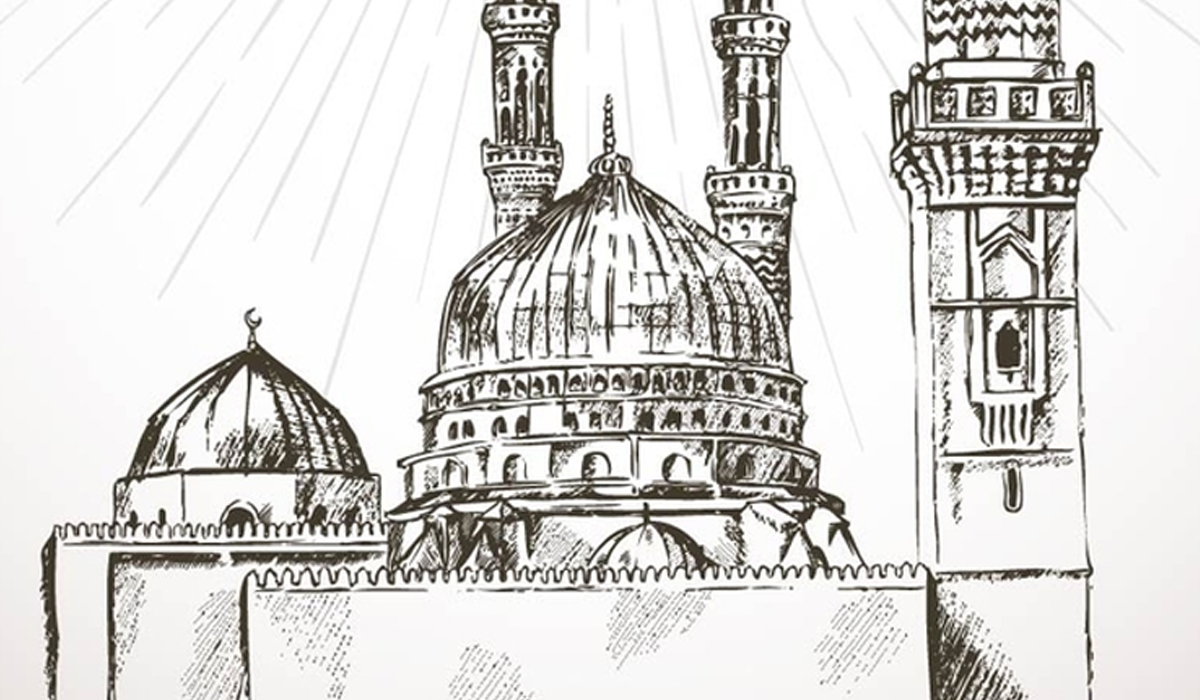 If man accepted the idea of 'Lordship' and confesses that this universe has got a Creator and that this Creator should be One, easy, it would become quite easy to accept the thought of prophet-hood as a mediation linking between Allah, the Almighty, and mankind to convey the divine messages to man and that this mediation which has no alternative would be very significant and for this great significance, it is considered one of the great origins on which all the bases of religions and heavenly legislatures are built.
It is also considered a divine justice for the whole of mankind without which man wouldn't have known His Lord the rope that links the heavens to the earth. Prophet-hood is a binding link between man and his Lord without which the rope that links the sky to the earth and the whole of mankind would have drowned in a sea of ignorance and misguidance.
"He it is who sent among the unlettered ones a Messenger from among themselves, reciting to them His Verses; purifying them from the filth of disbelief and polytheism and teaching them the Book and legal way, orders and verily they had been before in manifest error."
Let us supposedly assume that Allah hasn't sent messengers to people … would it not be a wonder as to how people will know their Lord?! How will they worship Him and in what way will His teachings, Books and religions reach them? And is it fair to find Allah, the Almighty torment people for their disbelief without sending them rightful guides? as stated in the verse which says: "We were not torturing them till We sent them a messenger".
We can adduce ample instances to you that man can't be guided to Allah without a guiding hand as we can witness the peoples of the earth – the Non-religious, the Buddhists, the Hindus, and others as well as those who are leading a primitive life in the Amazon jungles and Africa and other regions who were kept unguided to have due knowledge of God at all for prophets found no access to them or for their denial of those prophets and here lies the necessity of sending prophets to the human society.
#Islamic_Creed
The most Readable one
To Whom Should Al-Khums be given?
476
Giving the Zakat of Al-Fitr / Signs and Consequences
469
Zakat (Al-Fitrah)
450
War… The Forced-Choice in Islam
430
Malik Al-Ashtar Al-Nukhaee… His Kinship and Birthday
370
Kinds of Az-Zakat and Charities… when Islam grants its individuals good living
349
Zakat Al-Fitrah …How much? When…? And To Whom?
348
The Companions of the Cave A Story
326
The Islamic Year and the Migration Calendar
304
A True Coup
245