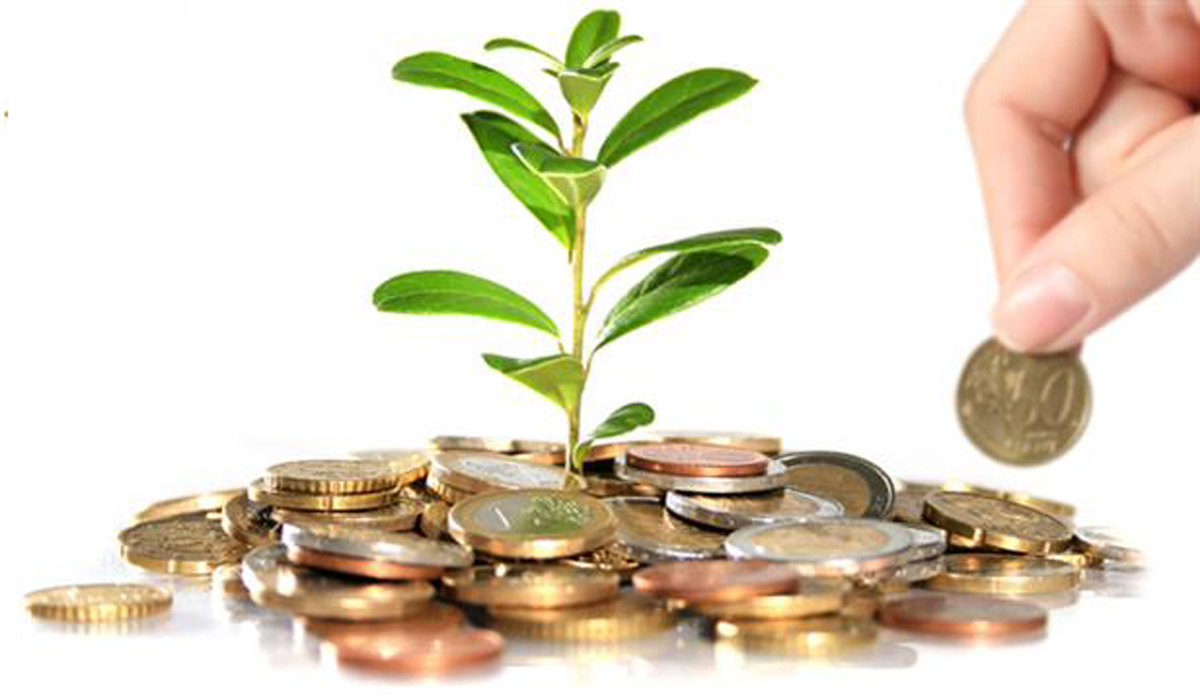 To Whom Should Al-Khums be given?

In our present time which is known as the time of disappearance, that is to say: the disappearance of Imam Al-Mahdi (May Allah hasten his honorable reappearance) who is looked upon as the Shia's twelfth infallible Imam at whose time Al-Khums can be divided into two halves:
One half is to be allotted to Al-Imam Al-Mahdi (May Allah hasten his honorable reappearance) and the other half is to be given to the offspring of the Hashimites meaning those who are affiliated to the Prophet's grandfather Hashim.
This half of Al - Khums is the lot of the poor, the needy and their wayfarers - with putting the condition of faith as a binding condition to every one of the above-mentioned kinds.
But as for the second half which is to be given to the Imam (P.B.U.H.) the Moslem should refer to his appointed deputy who is renowned as the honest jurisprudent who recognizes well the details of the expenditure of the funds he receives from the people or when to distribute Al- Khums among those who are worthy of it or taking permission from the Imam to divide what is in hand among those who really deserve to have their lots.
This second half of Al-Khums is usually spent on paying for the urgent necessities of the believers. The Supreme Shias' Religious Authority  - his Eminence  As-Sayyid Ali Al-Hussaini As-Sistani in his book (Minhaj As-Salihin) says on demonstrating the expenditure of this half " and among the most important source of expenditures at this age wherein the number of the instructors and the instructed have been immensely minimized this half is dedicated to set up the pillars of religion and raise high the due position of the remarkable dignitaries and promoting the sanctified legislature, spreading its rules and verdicts, supplying the provisions of men of knowledge who spend their times in acquiring religious sciences who are devoting themselves to teaching the ignorant, directing the misguided, advising and preaching the believers and dispersing their discords and the like, and this will culminate reforming their religion, purifying their hearts and elevating their ranks in Allah's Sight…Whose Names are Sanctified and Whose Remembrance-Glorified.
#Social_Solidarity(The_right_of_the_poor_lies_in_the_wealth_of_the_rich)
The most Readable one
War… The Forced-Choice in Islam
1654
To Whom Should Al-Khums be given?
1312
Giving the Zakat of Al-Fitr / Signs and Consequences
1306
Zakat (Al-Fitrah)
1237
The Companions of the Cave A Story
1131
Kinds of Az-Zakat and Charities… when Islam grants its individuals good living
1117
Zakat Al-Fitrah …How much? When…? And To Whom?
1116
Malik Al-Ashtar Al-Nukhaee… His Kinship and Birthday
1087
Zakat… To whom is to be paid? What are the conditions imposed on those who possess wealth?
902
The Islamic Year and the Migration Calendar
862