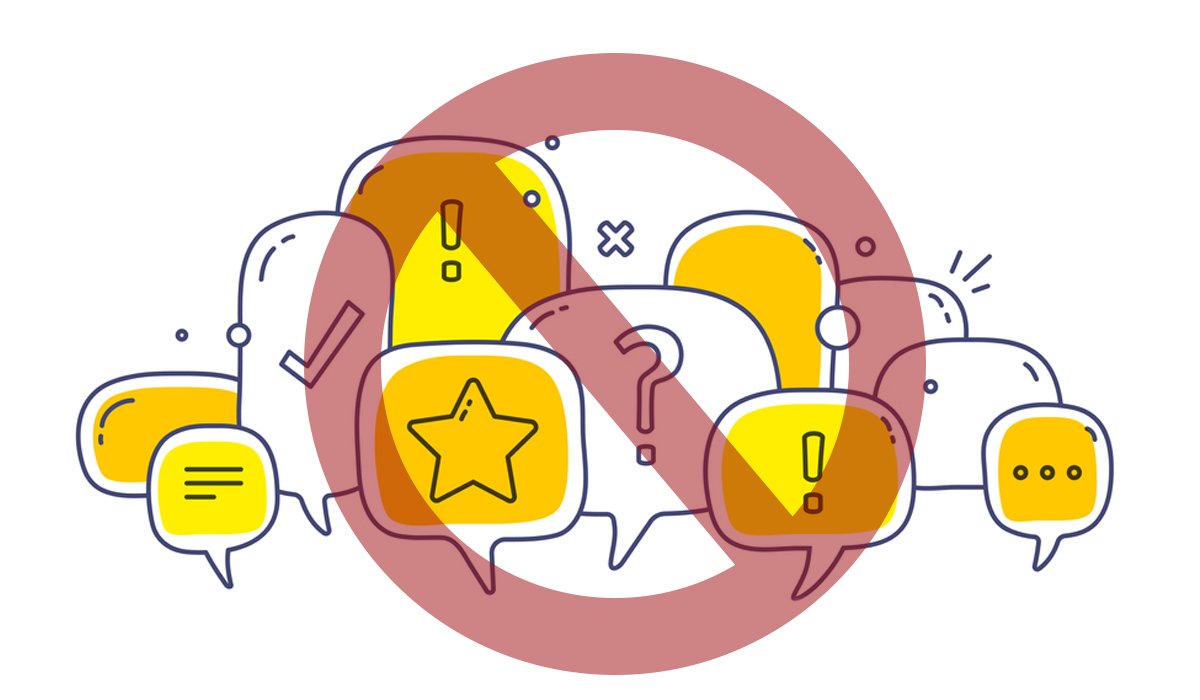 Falsehood, in fact, means telling a lie which denotes the state of not telling the truth; in other words, it means telling of a thing opposite of what it is in reality knowingly and stubbornly to achieve a substantial or social or psychological aim and the like.

Perjury
Perjury is concerned with a person who bears witness to what he doesn't know or counter to what is true. It is the ugliest and the most abominable sin in Allah's sight and as a proof to that Allah associated that to what the ancient people used to worship of idols when He said: "So, shun the abomination of (worshipping) of idol and shun lying speech (false statements)."(Al-Haj 30)
The difference between slander (telling false statement) whether inside or outside the court of law or "perjury" which strictly means telling a false statement especially in a court of law after promising to tell the truth which is usually associated with the judiciary and other sources which demand giving evidence as an eye-witness.
In the hadith came that the Prophet (P.B.U.H.) said: "Would you like me to tell you who is the worst in committing sins? We all replied in one voice: " Yes, Allah's Messenger. "The Messenger replied saying: "Joining an associate with Allah, showing ingratitude to parents; He mentioned these two reasons while was leaning against a pillow and then added saying:" False swearing, false swearing and he remained repeating it several times until we said" How good of him would it be if he kept silent." The Messenger (P.B.U.H.)
This repetition of avoiding saying or swearing falsehood shows the importance of the hadith which one wants to declare. Why not?  The emphasis on: false swearing (perjury) and the act of telling lies (more than joining an associate with Allah) and (the act of showing ingratitude to parents) clearly stands as a sound proof of its importance in Allah's sight as it incurs upon false swearing many corruptions and serious grievances like upsetting justice and right and supporting falsehood, injustice, deceiving the judiciary and the loss of people's rights.
Then, the heading with which the Messenger (P.B.U.H.) started the hadith and his repetition of swearing falsehood would surely wear away the Islamic body of the society where the rights of people may be lost, vexation and grudges amongst people grown which in the end lead to committing crimes and disrespecting people's honors and dignities.

#Islam_Moralities
The most Readable one
War… The Forced-Choice in Islam
1654
To Whom Should Al-Khums be given?
1311
Giving the Zakat of Al-Fitr / Signs and Consequences
1304
Zakat (Al-Fitrah)
1235
The Companions of the Cave A Story
1130
Kinds of Az-Zakat and Charities… when Islam grants its individuals good living
1116
Zakat Al-Fitrah …How much? When…? And To Whom?
1114
Malik Al-Ashtar Al-Nukhaee… His Kinship and Birthday
1086
Zakat… To whom is to be paid? What are the conditions imposed on those who possess wealth?
901
The Islamic Year and the Migration Calendar
861