| Relationship with one's own self (Fasting)(self-sport)  |  What is Fasting? 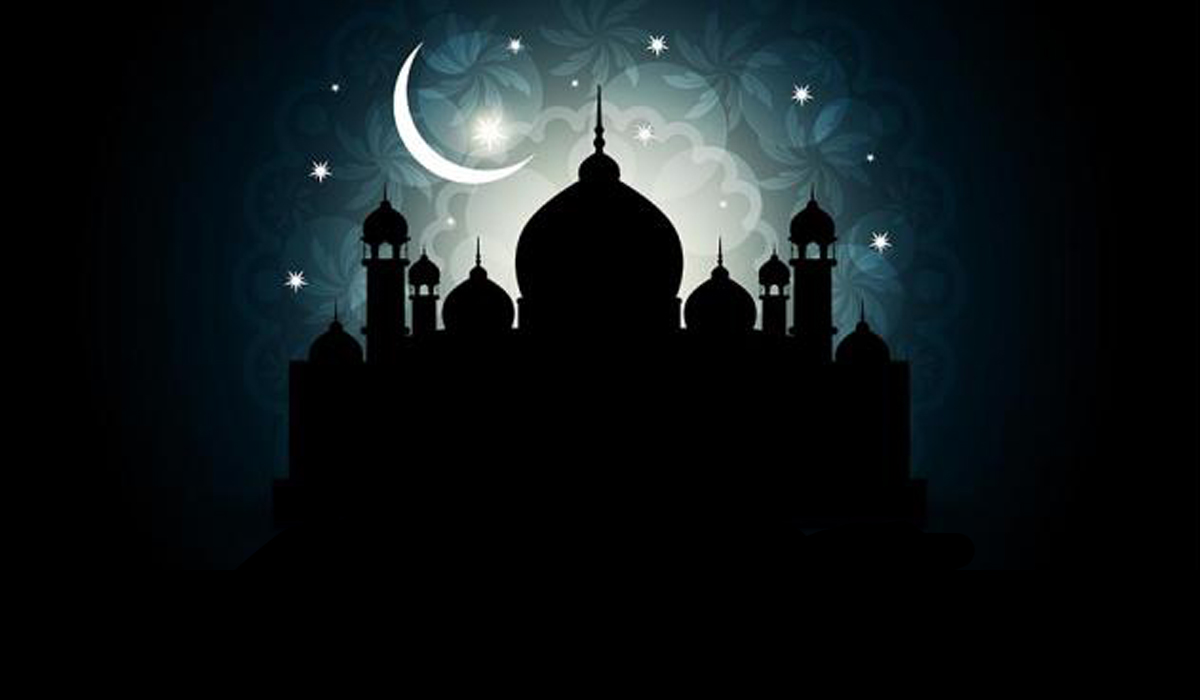 In language (fast) as a verb means - abstain from – be deprived of – It is not only restricted to prohibit the self from eating and drinking as a norm of worship as when we do during the Ramadhan month. The word "fast" can also be extended in scope to mean: stop talking-or keeping silent as in: to be fasting from – speaking with anybody for a certain period of time and as in: He abandoned "approaching his wife" during the fasting time – which is also regarded - within the legal fasting limit."
As for jurisprudents' idiom and according to what the – supreme religious authority, the late Ayatollah Abul- Qasim Al-Khu'ee-one of the prominent "Hauzah of Najaf" academy says: Fasting is to abandon having or doing anything which may break the fast for the sake of getting nearer to Allah".
#Relationship_with_one's_own_self_(Fasting)(self-sport)
The most Readable one
War… The Forced-Choice in Islam
1454
To Whom Should Al-Khums be given?
1110
Giving the Zakat of Al-Fitr / Signs and Consequences
1110
Zakat (Al-Fitrah)
1036
The Companions of the Cave A Story
943
Zakat Al-Fitrah …How much? When…? And To Whom?
922
Kinds of Az-Zakat and Charities… when Islam grants its individuals good living
922
Malik Al-Ashtar Al-Nukhaee… His Kinship and Birthday
903
Zakat… To whom is to be paid? What are the conditions imposed on those who possess wealth?
701
The Islamic Year and the Migration Calendar
686