| Islamic Religion… Why? |  Reality of Islam 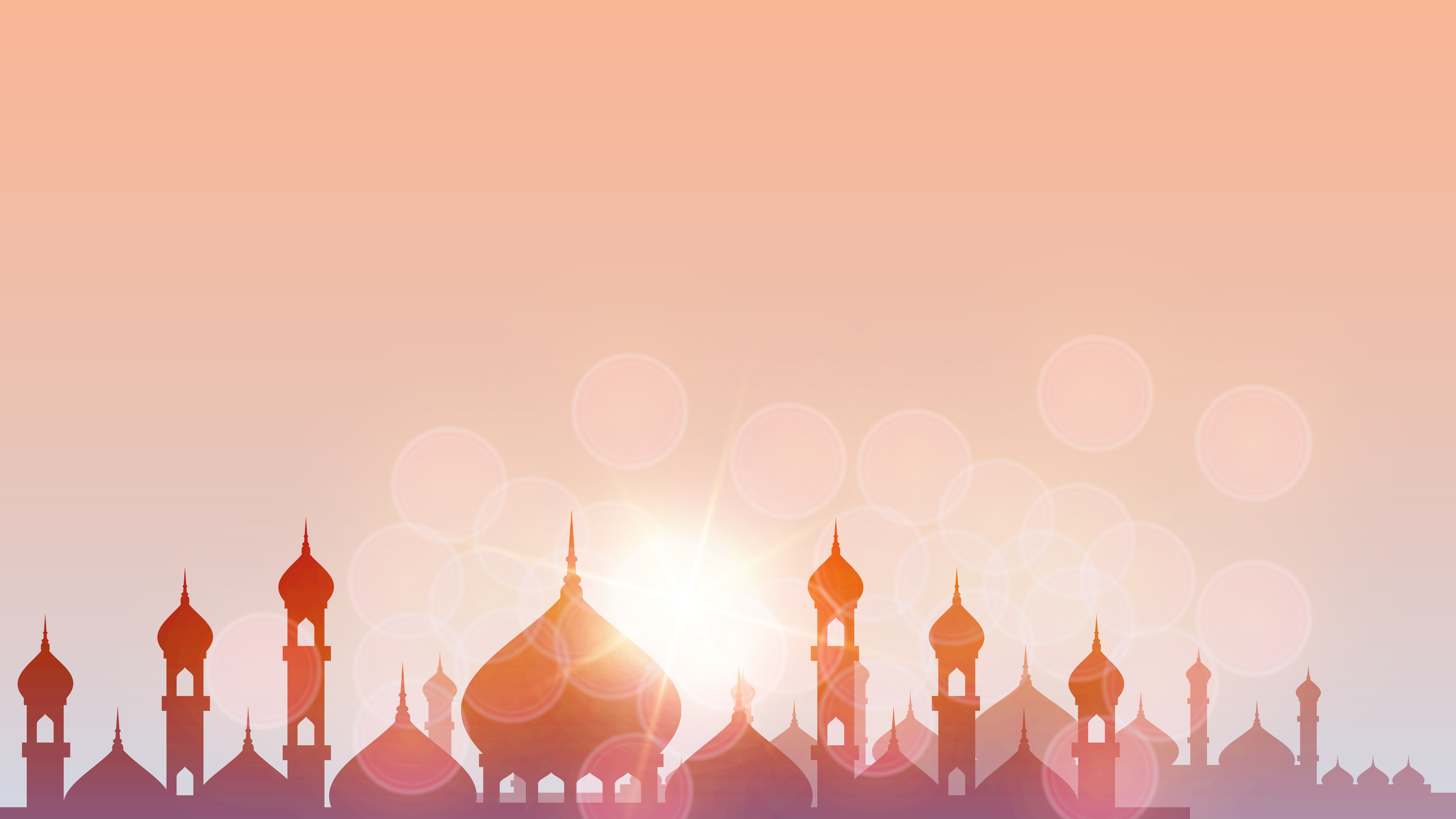 Reality of Islam can't be mature except through its grades and ranks which are:
- Perfect submission and verbal attendance (by word of mouth) starting by pronouncing orally the two testimonies after which one's blood is protected and the utterance of testimony – that is – entry into Islam as known by appearance which is a title independent from having faith in it: " The Bedouins say: "We believe".: Say! You believe not but you only say, "We have surrendered.
But if you obey Allah (in Islam) for Faith has not entered your hearts. But if you obey Allah and His Messenger, He will not decrease anything in reward for your deeds. Verily, Allah is Ofth-Forgiving, Most Merciful." (Al-Hujurat" 14)
- Submission and heartily consciously self-guided and this can be by normalizing the heart, rectifying its deeds, documenting its acceptance and submitting to everything religion command us to do: " Those who believed in Our verses and were Muslims." (Al-Zakhraf 69)
- Rehabilitating human power and instincts which are considered an advanced level in the domain of faith wherein the Muslim is seen stronger in his struggle against his sensual desires and be able to overcome his emotional temptations.
- Absolute submission: It is the ideal rank in which the Muslim believes in the truth that: To Allah belongs absolute power over the whole assets, creatures and everything in the universe and that nothing is given the right of independence outside the Islamic realm whether subjectively or objectively.
#Islamic_Religion…_Why?
The most Readable one
War… The Forced-Choice in Islam
1454
To Whom Should Al-Khums be given?
1110
Giving the Zakat of Al-Fitr / Signs and Consequences
1110
Zakat (Al-Fitrah)
1036
The Companions of the Cave A Story
943
Zakat Al-Fitrah …How much? When…? And To Whom?
922
Kinds of Az-Zakat and Charities… when Islam grants its individuals good living
922
Malik Al-Ashtar Al-Nukhaee… His Kinship and Birthday
903
Zakat… To whom is to be paid? What are the conditions imposed on those who possess wealth?
701
The Islamic Year and the Migration Calendar
686