| Islamic Religion… Why? |  How to objectively read Islam? 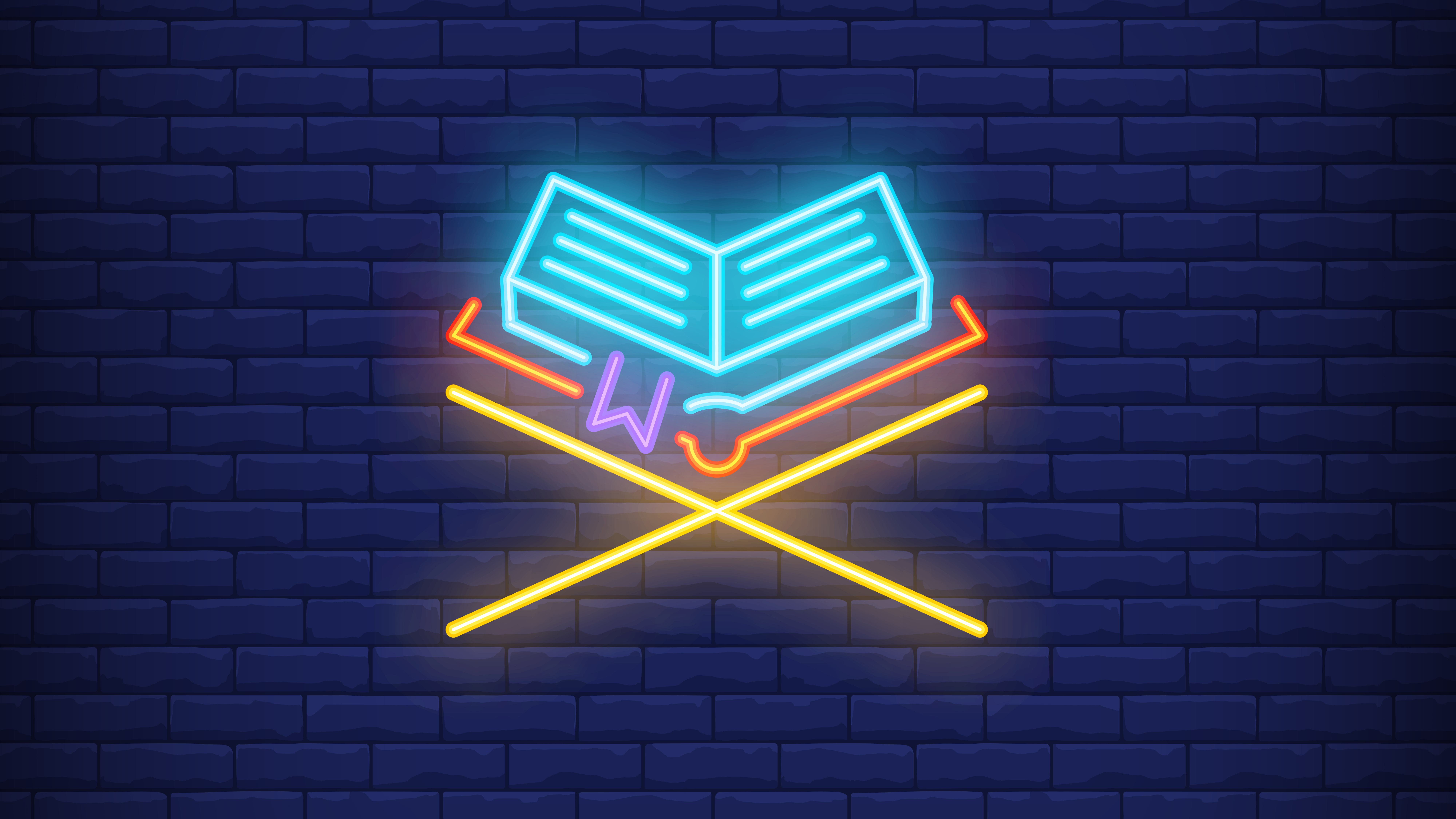 How to objectively read Islam?

The first thing man has to do to be a Muslim is to accept the sealing prophet and through him, to accept the sealing prophesy which the holy Quran has brought to mankind its glad tidings and our proof about the prophesy of the Prophet of Islam Muhammad (P.B.U.H.) and through that, considering Islamic religion as the "truthful" religion for being mentally proven by clear-cut interpretive, scientific analyses like any other fact.
So, the outcome with which the Prophet of Islam has come out, his message and the holy Quran - like any social organization and like any eloquent and scientific genius together with other items which no location is there for them to cover, cannot be achieved out of that environment, conditions and sociologist factors which have been encompassing him and them for the time being to the level that such conditions and tangible factors cannot defy the expectation of their being the cause of producing this message especially after we investigate into the lives of others who experienced the same conditions  and this indeed what makes us believe that there is some invisible condition whose result,  to a degree didn't prevent from its occurrence the ultimate failure which ordinary conditions could impose.
In order to put you in the picture, we adduce to you the following example: If we receive a letter from some boy who scarcely studied in a poor village school with regard to the teaching staff, program and school discipline but all of a sudden he surprises us with a letter written in a highly eloquent language of bewitching implications, meaningful denotations, strongly- built composition, vivid sensations, succinct expressions and impressive presentation which can hardly harmonize with the environment through which this little boy had lived and rather regarded impossible to believe in a way that cannot be expected from another boy like him at all-

It's a matter which makes us think that there may be some great master or some unique teacher who could have dictated to him this artistic piece of work, putting in mind the writer's age, cultural standing, level of study and his poor environment intellectually and culturally and this can make us conclude that that letter was not the work of that little boy nor can be the work of any boy's work who belongs to the same environment- because that tangible condition there and the natural factors can't create a boy with such similar cases to write such a letter.
Let's now compare our example with the sealing prophesy of the Prophet (P.B.U.H.) and contemplate on the result from the conditions and the sensible factors relating to it for verily, the tools of his call for Islam involve the items as summed up below:
The message which, in origin, has been from Allah, succinctly expressed in His miraculous Quran and that the comprehensibility of that same message as well as its eternality of facts do not normally familiarize nor harmonize in any point with the reality of his being an offspring of his environment which is lacking the simplest of causes to have him dropped, at one go, in the lap of civilization if not to say:  a simple, backward environment which excelled in nothing save idolatry and tribalism and the tool of struggle and fighting one another for no good reason together with its detachment from other religious or cultured environment besides his poor personal experience for not acquiring any kind of learning in any other civilized country higher than his own environment as confirmed by what His Lord (Glory be to Him) has remarked in His holy Book about him saying:

"Neither did you (O Muhammad) read my book before it (this Quran), nor did you write any book (whatsoever) with your right hand. In that case, indeed, the followers of falsehood might have doubted." (Al-Ankabut: 48)
Moreover, he lacked any kind of literary or rhetoric style or rather civil except that he was endowed with moral nobility such as: honesty and trustfulness and other praiseworthy attributes for he has lived amongst his community for forty years without finding in him anything which distinguishes him from others save his noble manners irrespective of his own scientific, rhetoric, miraculous, disciplined and comprehensive aspects:
"Say: O Muhammad! If Allah so willed, I should not have recited it to you, nor would He have made it known to you. Verily, I have stayed amongst you a lifetime before this. Have you then no sense?" ( Younis 16)
Based on this, we can conclude that the Prophet's bearing of  unique, and distinguished concepts like those which organize the social structure and re-arrange the relationship between man and his brother on the one hand and his Lord on the other hand who, then restrict the relationship that he used to follow his environment thoroughly - aiming to achieve, the best and the most perfect presentation like the inclusion of his proposals to establish justice, fairness, and solidarity while  his environment used to killing female births and burying them alive and the like – things which have not been common in other environments even in the lowest levels especially those proposals which call the individuals of the family to get rid of the vestiges of slavery and approach freedom, needless to say of what it has brought about of political, social and economic organizations which grossly constitute a tremendous turning – point differing from what was prevalent of values and concepts.
And finally, what this letter has proved of truths and data which other religions, messengers, and messages have not touched upon- without copying what was widespread in society about such religions.
So finally, scientific investigation makes it inevitable for us to conclude the legality of the message and verify the claim of its messenger and rather consolidating foremost the fact of its relationship with its real sender.

#Islamic_Religion…_Why?
The most Readable one
War… The Forced-Choice in Islam
1454
To Whom Should Al-Khums be given?
1110
Giving the Zakat of Al-Fitr / Signs and Consequences
1108
Zakat (Al-Fitrah)
1035
The Companions of the Cave A Story
943
Zakat Al-Fitrah …How much? When…? And To Whom?
922
Kinds of Az-Zakat and Charities… when Islam grants its individuals good living
922
Malik Al-Ashtar Al-Nukhaee… His Kinship and Birthday
903
Zakat… To whom is to be paid? What are the conditions imposed on those who possess wealth?
701
The Islamic Year and the Migration Calendar
686