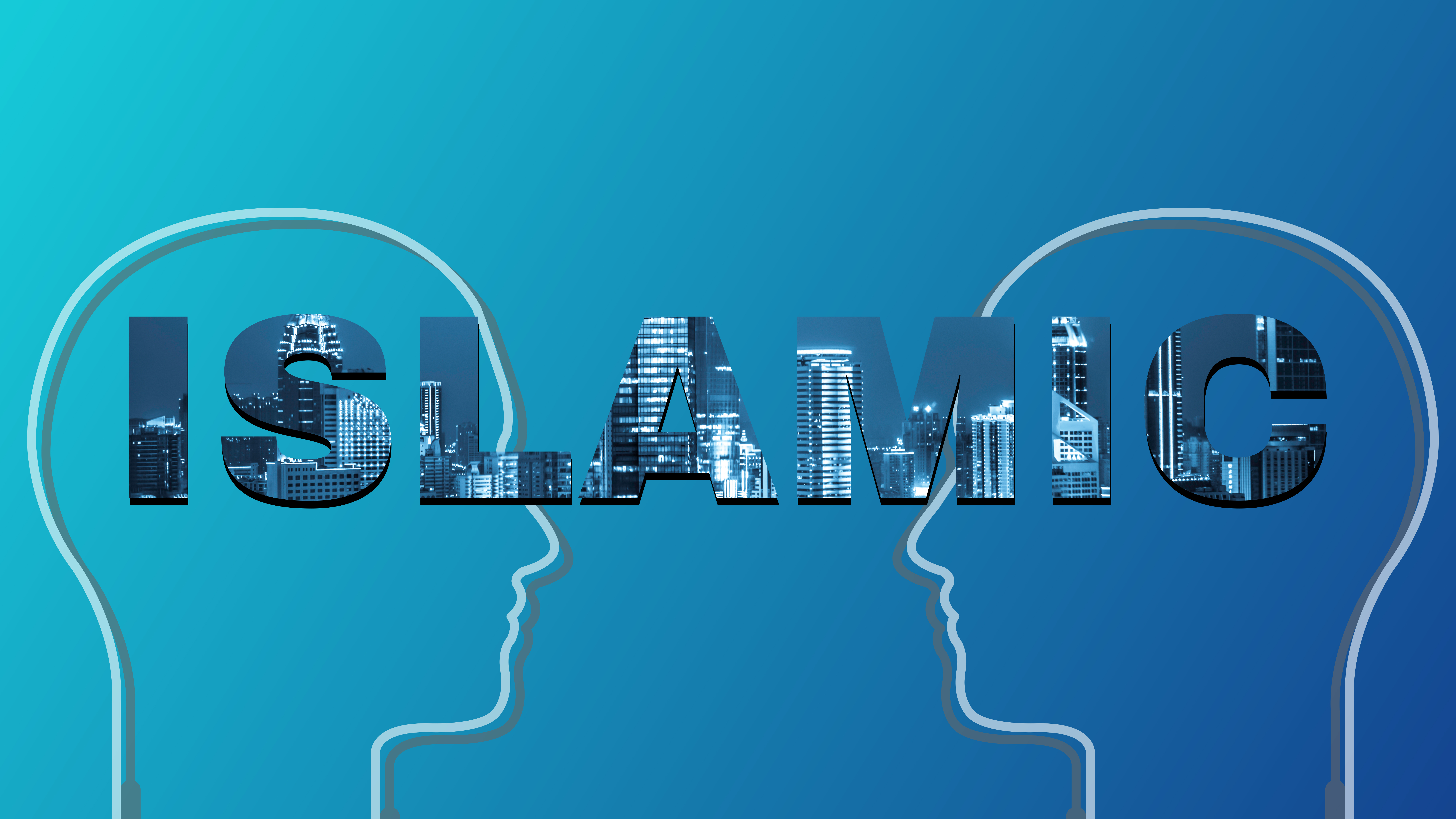 To use the term "ideology" as a concept, to cover religion as a whole and "Islam in particular, is no more than, rhetorically speaking, a metaphorical description but it is necessary to bear in mind that religion on the ground of reality is greater and bigger in scope and dimension than ideology and idealization though they both identify the entire coordination of general thoughts, beliefs and instructions which imply a specified conduct.
To explain the objectives and orientations of Islam in terms of modern ideology is only meant to give us an interpretation of the moral principles whose presence in the world of reality constitutes a number- not to be sneezed at, of justifications for the conduct of those who embrace Islam, surrounding themselves with a halo of undue reverence, legality and solemnity as being included within its standing system in addition to his constant moves and steady pursuit of every age and country and his ever ready response to any changing conditions of time and place  as giving dynamic movements to his constant principles and permits  the usage of such description.
Islamic ideology lies in what it establishes of a submissive formula with the existing Creator whose existence is a must and who ultimately is Allah, in addition to establishing a faith-based formula which necessitates Moslem believers to have faith in all the Prophets of Allah, His Messengers and His Books together with confirming the fact that Prophet Muhammad (P.B.U.H.) is the only finalizer of all prophets and that his message too is the finalizer of all messages and that the holy Quran is but the heavenly Book which no falsehood can come to it from any side at all.
Last of all, Islam assures that all of Allah's Creation is destined to return, as their last destination, to Him, the Creator of the whole universe and compose him out of vacuum, resurrect him on Doomsday the day of the heavenly justice for reckoning represented in the Hereafter.
And from between such ideology Islam has certain view - points on several other issues related to human creatures' lives which are considered as prerequisites like slavery is to be dedicated to Allah alone without associating someone else with Him. Slavery to Allah alone is the peak of freedom to a human being as it releases him from the slavery of wealth, wanton lust, love of supremacy, love of prestige and the like.
In brief, the more the slave of Allah shows bondage to his only Lord, the greater the scope of his release from all sensual desires of this temporal life will be. Piety to Allah alone will be the only characteristic which distinguishes one from the other and within its oven liquidates trends of ethnics, racism, nationalism, illegal sexual approaches, debaucheries and other defects. Piety alone can serve man as the proper yardstick with which man's deeds in life can be measured.
So, in order to accomplish these ideologies, Islam reasserts a multitude of principles and considers them as big titles and headings from which lots of other small items can emerge so that all in all will constitute a great Islamic formula and out of all that see the following:
- The sociological formula through which a perfect environment of social solidarity can be established.
- The moral formula through which a program of self-rehabilitation and suppressing its wanton desires can be established too at the expense of others.
- The legal formula through which sound environments can be established to grant prevention of conflict of interests prevent people from all kinds of greed and avarice.

#Islamic_Religion…_Why?
The most Readable one
War… The Forced-Choice in Islam
1454
To Whom Should Al-Khums be given?
1109
Giving the Zakat of Al-Fitr / Signs and Consequences
1108
Zakat (Al-Fitrah)
1034
The Companions of the Cave A Story
943
Zakat Al-Fitrah …How much? When…? And To Whom?
922
Kinds of Az-Zakat and Charities… when Islam grants its individuals good living
922
Malik Al-Ashtar Al-Nukhaee… His Kinship and Birthday
903
Zakat… To whom is to be paid? What are the conditions imposed on those who possess wealth?
701
The Islamic Year and the Migration Calendar
686