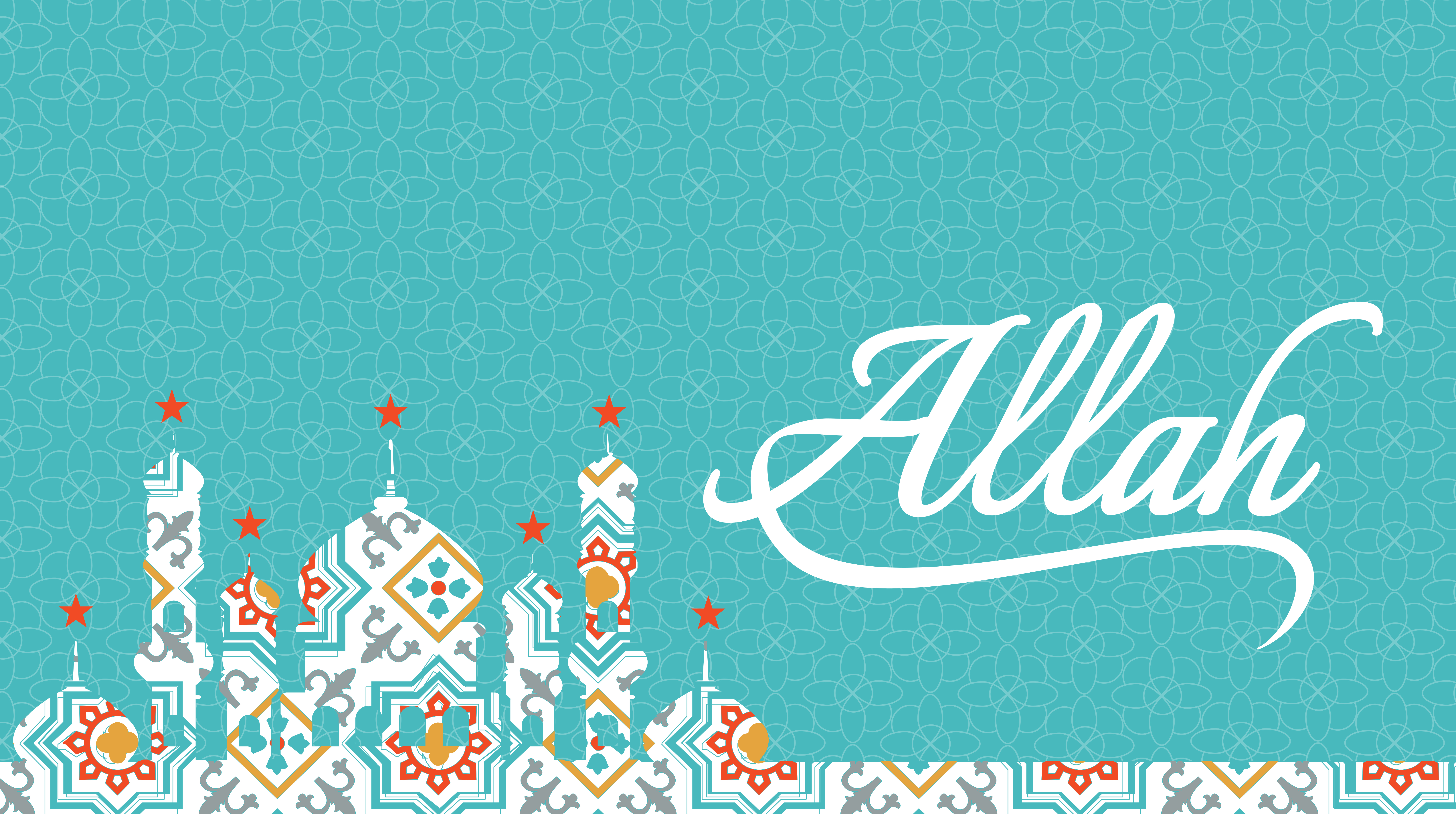 How to enter into Islam?!!

At the outset, entry into Islam requires a restricted form and objective in its outlook and purpose which has much to do with that same form.
But as far as Islam of the non-Muslim person is concerned, he has only to utter the two testimonies. The content of the text should run as follows: "I bear witness that there is no deity but Allah and bear witness that Muhammad is the Messenger of Allah.
The utterance of these testimonies can serve as a confession of the "Oneness of Allah and the prophesy of His Messenger Muhammad (P.B.U.H.) to be engaged then to the duty of strengthening his faith through abiding by the original principles of religion represented in: unification; justice as a part of it, prophet-hood, imamate as an extension of it and last of all is resurrection on Doomsday.
The achievement of these basic principles is to be self-confirmed, that is, deepened within one's conscience, true consent and true faith in them through verified arbitrary proofs, not through imitation and reference to religious legal authorities.
Then, it is incumbent upon the Muslim to establish the practical applications of Islam which can be named as: Branches of religion and what relates to them of practical judgments represented in: establishing the Prayer, giving the Zakat, Fasting Ramadhan, Pilgrimage to Macca (Al-Haj) for those who afford to go there, in addition to the necessity of becoming a follower of the true guardians of Islam and releasing his part from Islam's enemies as well as enjoining good and forbidding evil.
Based on these pre-requisites, any Muslim who shows these details properly will be looked upon as a real Muslim; Of rights he wins what others win and of duties he does what others do, in matters like: cleanness, purity, inheritance and marital affairs.
Islam never differentiates between its affiliates, companions and attendants and places no preference with regard to ethnics or class distinction or religion or any kind of racial segregation because all are under its protective shade.
Islam, as narrated by our Prophet of Mercy saying: "People are all equal like the teeth of a comb."
"So, when a person declares his Islam and becomes pious Allah, the Almighty, will expatiate all his misdeeds; and there came the judgment of head for head together with the moral criterion for the Muslim which advocates the Muslim to follow as narrated by the Prophet of Mercy:"

A true Muslim is the one whom Muslims get rid of his hand and his tongue," and thus brothers should show one another, love, fraternity and friendliness which necessitates him not to scorn him nor to do injustice to him nor betray him or tell him lies or upset him so as to be a mirror in front his friend.
#Islamic_Religion…_Why?
The most Readable one
War… The Forced-Choice in Islam
1454
To Whom Should Al-Khums be given?
1108
Giving the Zakat of Al-Fitr / Signs and Consequences
1108
Zakat (Al-Fitrah)
1034
The Companions of the Cave A Story
943
Zakat Al-Fitrah …How much? When…? And To Whom?
922
Kinds of Az-Zakat and Charities… when Islam grants its individuals good living
922
Malik Al-Ashtar Al-Nukhaee… His Kinship and Birthday
903
Zakat… To whom is to be paid? What are the conditions imposed on those who possess wealth?
700
The Islamic Year and the Migration Calendar
686