| Muhammad(P.B.U.H)… as a prophet |  When was Muhammad Commissioned as a Prophet? 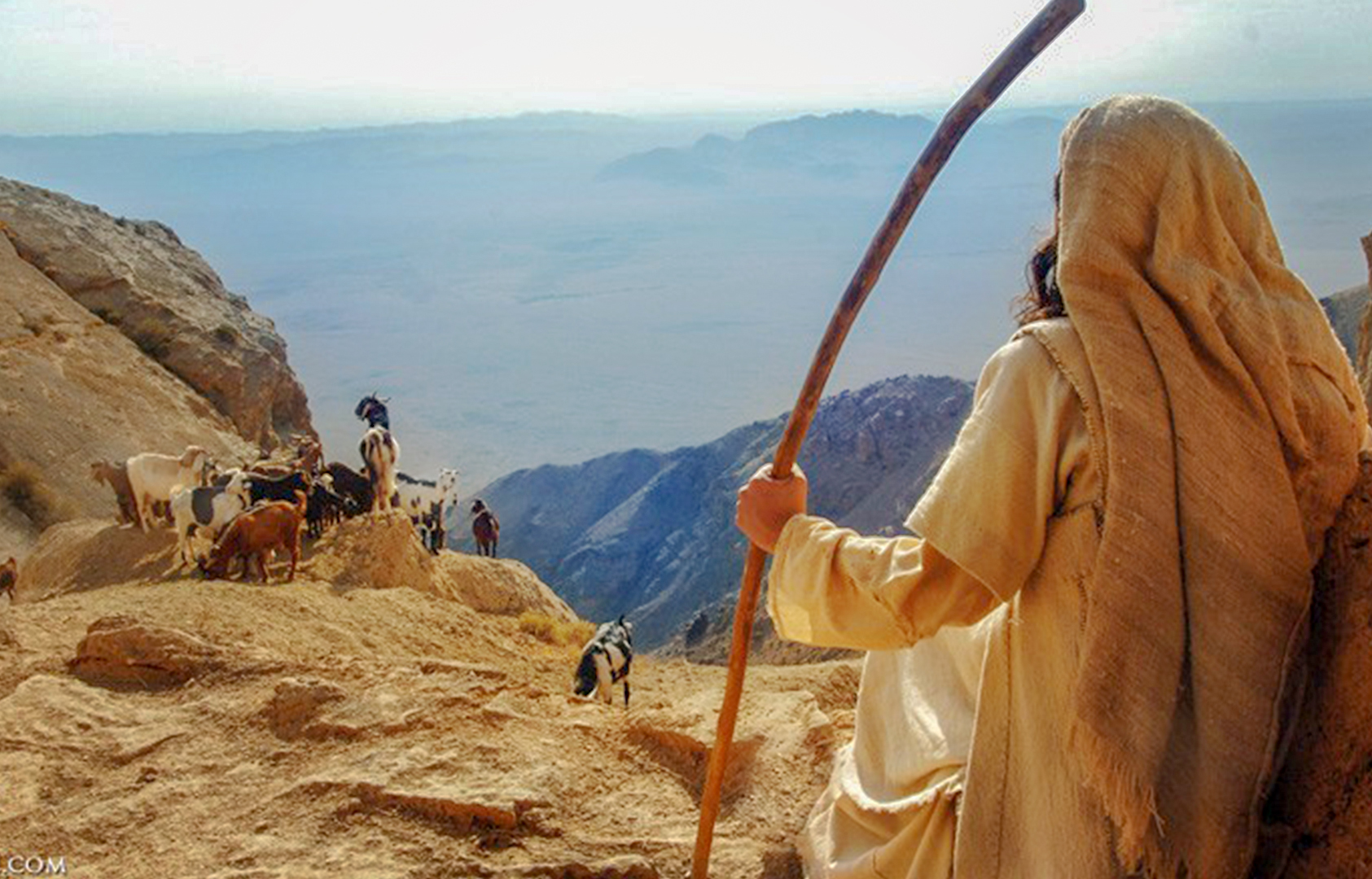 When was Muhammad Commissioned as a Prophet?

All the items which can make the true and honest Muhammad a prophet have been gathered together within his praiseworthy character which then had enabled him to undertake the thorny task of managing a nation-wide country.
It was really incumbent upon him alone to accomplish everything in accordance with the teachings of the Lord in an accurate and strict manner.
But before calling people for adopting the new religion, it necessitated that he should cover quite well before the others, the dimensions of this heavenly message, together with its aims so as to be ready to perform the role he ought to play and all that is linked to it, at a time through which Muhammad (P.B.U.H.) abandoned his trading project to Al-Sham (now Syria) and benevolently distributed all that Allah, the Almighty, had sustained him from the blessings of that trade.
His grandson, Imam Ali bin Muhammad Al-Hadi (P.B.U.H.) i.e. the tenth Imam of the Shia sect had confirmed that the life of Muhammad had witnessed a new turning-point.
He said that every day he had been going to the (Hira Guru) to the east of Holy Mecca taking a spot there where he confined himself giving the rein to his mind to wander about the universe and his existence and contemplating on the creation of the heavens and the earth, together with all wonders of the world which he happened to come across during his times.
At that time, Muhammad has got to be 40 years old-an age at which he was mature enough to receive the heavens' call and due to that, angels started descending on him which, to him, was really a new and unfamiliar panoramic scene, that is -to witness an angel descend on chariots encompassed with a halo of a dazzling heavenly light getting closer to his side.
The first words uttered to Muhammad by Gabriel-the Messenger of Allah to his prophets (P.B.U.T.) were: " O Muhammad! Read:" Muhammad replied "What to read?"
He said: " O Muhammad! Read in the Name of your Lord Who has created (all that exists) He has created man from a clot (a piece of coagulated blood) Read! And your Lord is the Most Generous."
Who has taught you the writing by the pen." He has taught man that which he knew not." (Al-a'laq 1-2-3-4-5) even Gabriel himself inspired Muhammad, the Prophet (P.B.U.H.) what he was waiting for to know about the heavens' new tidings; so he entered into a new stage of his life and new different whims have revolved in his mind and he expected what would happen beforehand if people got to know what he had brought to them.
Imam Al-Hadi (P.B.U.H.)  also talks to us about those obsessions, whims and trends, too. " And Muhammad (P.B.U.H.) got down from the mountain and was fainted owing to being haunted at Allah's magnanimous glorification and due to what came upon him of an affair, he fell into an acute and shaking fever.
The first thing he strongly feared was that Quraish would strongly falsify the news and claim that the whole thing had been referring to madness and that the devils had afflicted his mind with their evil ways but he was one of the wisest among Allah's creatures, the most benevolent character and the most abhorrent of things to him is the devil, the deeds of the fools and their words.
Allah, to Whom be ascribed all glory and perfection, wanted to delight his breast and encourage his heart by letting the mountains, the rocks, the trees, respond to him, console him and speak with him whenever he got to something they inspirationally responded to him.
#The_Prophet_of_Islam
The most Readable one
Giving the Zakat of Al-Fitr / Signs and Consequences
399
To Whom Should Al-Khums be given?
377
Zakat (Al-Fitrah)
361
Malik Al-Ashtar Al-Nukhaee… His Kinship and Birthday
295
War… The Forced-Choice in Islam
287
Zakat Al-Fitrah …How much? When…? And To Whom?
287
Kinds of Az-Zakat and Charities… when Islam grants its individuals good living
282
The Islamic Year and the Migration Calendar
248
A True Coup
222
The Companions of the Cave A Story
222