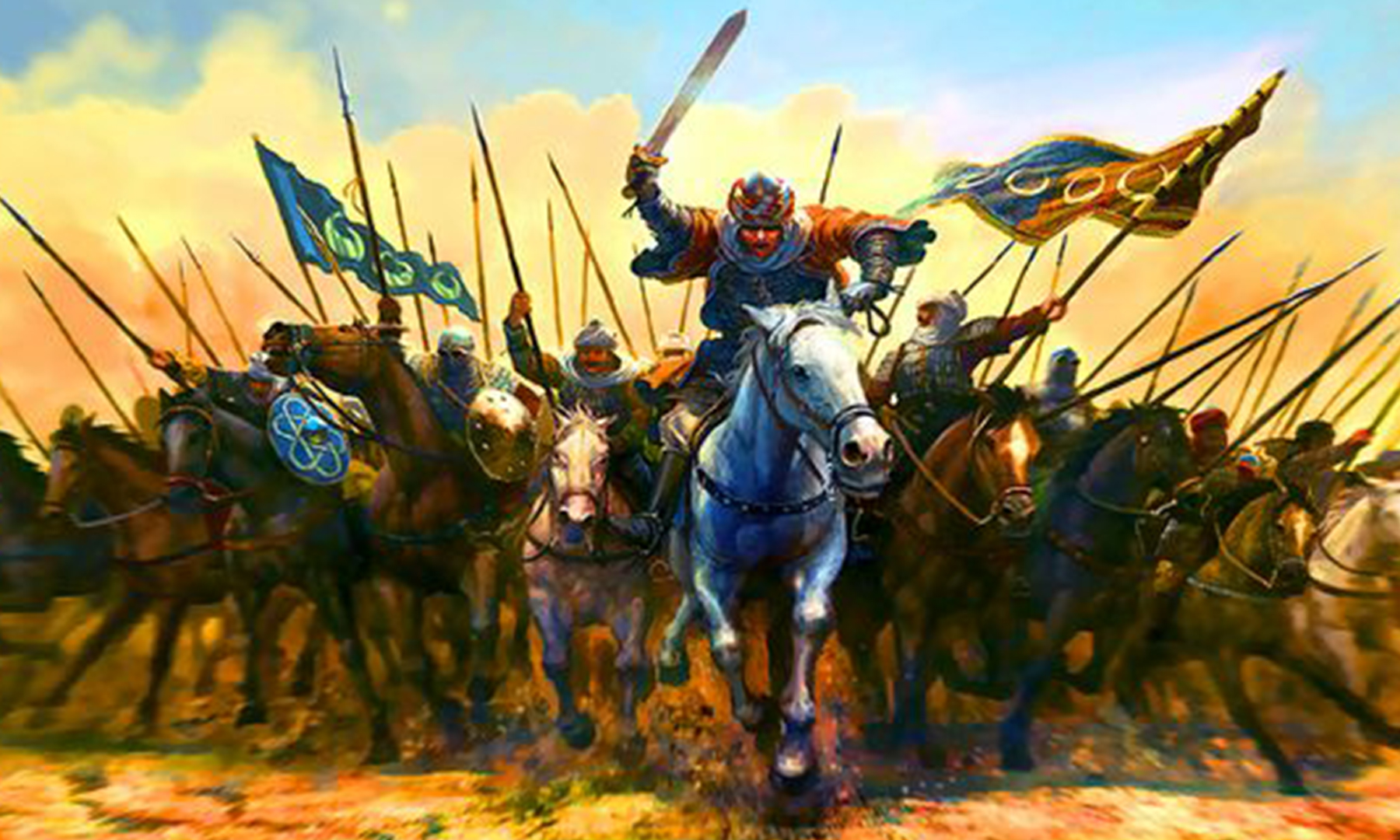 The great message of Islam has largely spread in the neighboring countries after the Prophet's settlement in Al-Madina Al-Munawara and from there he could write to the kings of those countries.
Most historical sources point to that the Prophet (P.B.U.H.) had written to Czar, the king of Rome and to Kisra, the king of Persia, the Chieftain of Egyptians the king of Egypt, Al- Najashi, the king of Ethiopia and Al-Harith Al-Gassani, the king of Damascus as well as to the king of San'a, the king of Bahrain and others.
After winning response and friendliness of those countries, Muslims have got strong allies almost everywhere, but the tribe of Quraish which was headed by Abu Sufyan had been of the fiercest opposition party to the Islamic Call and the rudest.
And once he transgressed against one of the tribes which established strong ties with the Prophet of Islam (P.B.U.H.); therefore, it was inevitable for the Muslims to retaliate against this transgression by fighting Quraish who were now filled with horror and fear of the Muslims' army which has become a striking force in the region and its power had to be put into consideration.
So, in order to prevent the ghost of war from standing as a threatening sight and before the occurrence of the anticipated catastrophe, the people of Quraish have sent a delegation on their part, headed by Abu Sufyan to settle the problem with the Prophet (P.B.U.H.) but he returned hopeless and his efforts came to nothing while the decision of war remained standing still scaring Quraish.
Despite the first unsuccessful round of negotiations with the Prophet, the people of Quraish, sent for the second time, another delegation but this time, headed by Al-Abbas bin Abdul-Muttalib, the Prophet's uncle who was inherently a Muslim but before Quraish he pretended to be a disbeliever. In this second round, he returned to them saying as recorded by narrators:
"This is Muhammad who came to you and for whom you have no one to be equal to him." At last, Abu Sufyan said: " What do we have to do then?" He replied: " Ask Muhammad to grant you security."
Abu Sufyan was astounded at what the state of affairs has reached and found it inevitable for him to start a third round of negotiations with the Prophet (P.B.U.H.) taking Al-Abbas bin Abi Talib to mediate between Abu Sufyan and the Prophet (P.B.U.H.).
The Prophet, then asked them to admit that: " There is no deity but Allah and Muhammad, the Messenger of Allah" and to this very end, Abu Sufyan and those with him admitted and subdued and thus the Prophet (P.B.U.H.) granted a comprehensive security to the people of Mecca who were at the beginning confronting the call of Islam with utmost atrocity and entire obstinacy.
The text of the security announcement contained the following significant statement: "He who enters the house of Abi Sufyan will be secure, and he who closes his door will be secure, too.
On the door of Al-Ka'ba, he also stood and repeated the following words: " There is no deity but Allah, He is the One Who is without an Associate Who verified His promise, Who helped His servant, Who glorified His soldiers. "and Who made Al-Ahzab flee away alone."
In the meantime, the Prophet, called out the people of Mecca saying to them: " O gathering of Quraish! What do you think I am going to do with you"? They said: "You have done us good." A generous brother and son of a generous brother!
He said: " I say as my brother Joseph said: " He said: "No reproach on you; may Allah forgive you and He is the Most Merciful of those who show mercy." (Joseph: 92) At last Muhammad said: Go now! You are free!
So, the Prophet: " (P.B.U.H.) and his companions started breaking the idols in Mecca while reciting a verse from the holy Quran: "And say: "Truth has come" and falsehood has vanished. Surely, falsehood is ever bound to vanish,"(Al-Isra : 81).

#The_Prophet_of_Islam
The most Readable one
Giving the Zakat of Al-Fitr / Signs and Consequences
399
To Whom Should Al-Khums be given?
377
Zakat (Al-Fitrah)
361
Malik Al-Ashtar Al-Nukhaee… His Kinship and Birthday
296
War… The Forced-Choice in Islam
287
Zakat Al-Fitrah …How much? When…? And To Whom?
287
Kinds of Az-Zakat and Charities… when Islam grants its individuals good living
282
The Islamic Year and the Migration Calendar
248
A True Coup
222
The Companions of the Cave A Story
222