| Muhammad before Prophet-hood |  I am a Mercy Rewarded to All 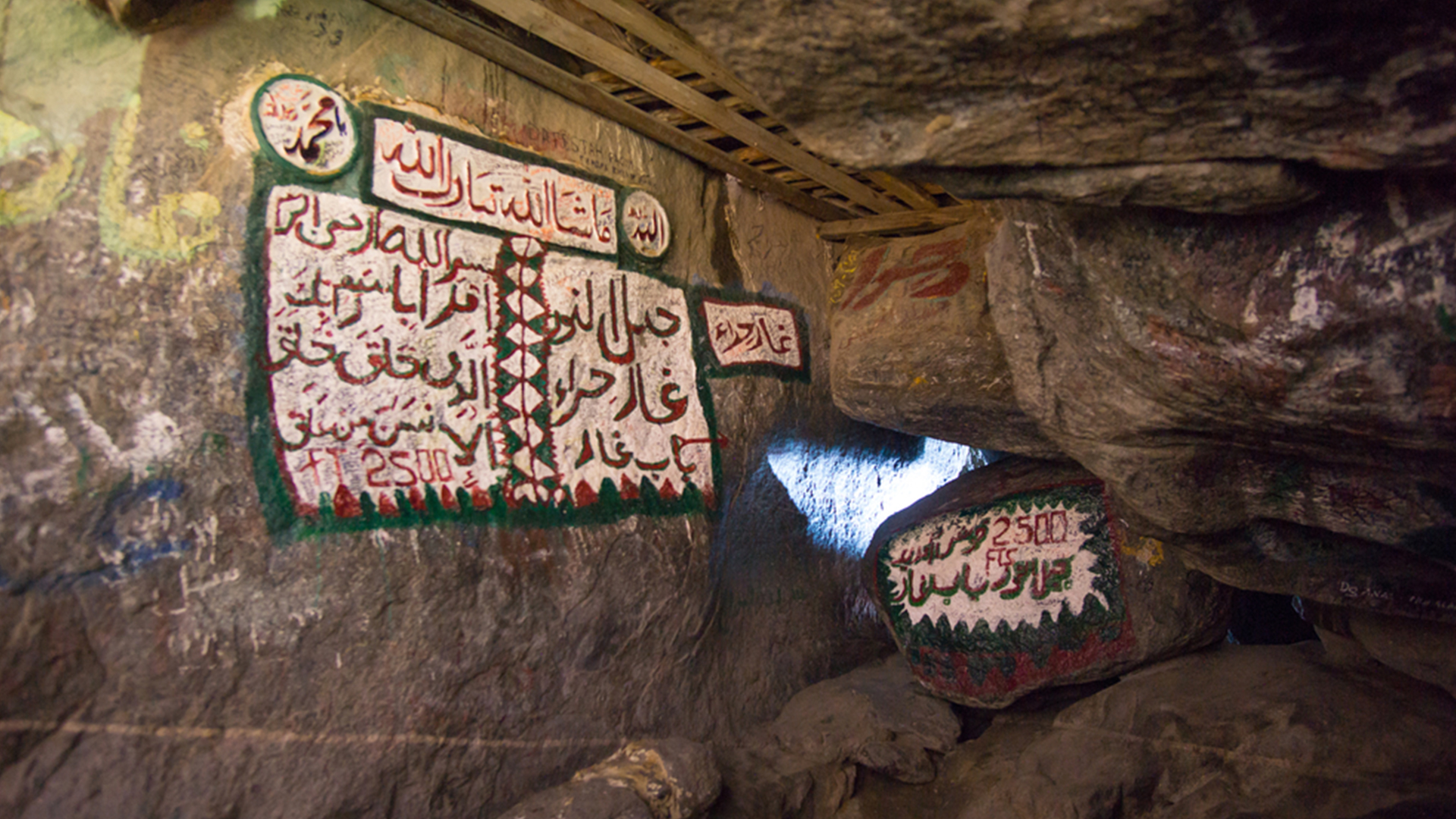 I am a Mercy Rewarded to All

When we trace back Muhammad's daily affairs (P.B.U.H.) via his biography, we get well to know the meaning of his word about himself: " I am a gifted mercy to all." Building on this fact, we can conclude that nothing comes out of him but goodness approved and proved by his deeds for he was endowed with a more remarkable eloquence than others.
It is no exaggeration to say that nobody could have possessed or been equal to him in his eloquence when delivering a speech nor possessing his power of convincing others. He has been merited with a sweet tongue through which no bad word would be uttered at all.
Muhammad (P.B.U.H.) used not to scorn or scratch one's feelings nor was he a debaucher though he was suffering a lot while he was practicing his preaching role in delivering his heavenly message and guiding the nation and running its affairs.
Amidst these pressing atmospheres one may think it possible for any normal human being to behave in a way that would not please the hearers or utter a rude word in the face of the scorner or a despiser especially in moments of uncontrollable anger or stress while Muhammad was seen showering people with his bountiful kindness and charitable temperament even on his enemies.
On one of the many occasions, his companions asked him to curse the polytheists who had fiercely been fighting against him and misbehaving with him by imposing on him all kinds of psychological and physical misdeeds but he rapidly replied: " Verily, I have not been commissioned to people to be a scorner, but I was commissioned to be a source of mercy to people."
Muhammad's interests with his whole entity were melting for the fulfillment of his heavenly cause and its worries to the extent that he was not keen on the aesthetic value of nice things he sees in his life as much as he is interested in its essence and the purpose behind its existence with him.
His servant, namely, Anas bin Malik once said: " I have been in the service of the Prophet (P.B.U.H.) for nine years, but he is not heard to say to me once: "You have done this! And this is bad of you to do it.          …nor did he blame me or reproach me on doing so and doing something wrong."
Regardless of what he possessed of knowledge as being blessed by the Almighty Lord, he was talking with his people in the simplest way in a way usually understood by them and in a smiling manner while talking with them."
Despite Muhammad's lofty position among the people which the enemies witnessed before friends that he has been at the top of modesty and simplicity with the all the people without exception.
Among the manifestations of Muhammad's modesty in dealing with the people is that when he happens to enter any house, he will have his seat at the lowest corner of the meeting place and when he starts eating the food, he won't lean against the wall at all and he remained following this state of being without any change until he met his last destination.


Muhammad didn't reject doing anything for himself or for one who asked him to do it. He used to go shopping by himself and carry his luggage by himself.
His wives convey of him that he has always been in their service, helping them in time of need, bringing to them bundles of logs to the house to resume their domestic affairs.
Hs is said to be helpful to his companions and his followers when they fold up their sleeves to start work for instance, in building a mosque, digging a trench with them like what they did at Al-Ahzab battle and all his deeds have verified his words and promises to his companions:
"I know in advance that you can do without me, in accomplishing the task by your own selves but I hate to stay idle without taking part in the work and I don't like to be distinguished from you for Allah, the Almighty, hates His slave to favor himself over his companions.
#The_Prophet_of_Islam
The most Readable one
To Whom Should Al-Khums be given?
476
Giving the Zakat of Al-Fitr / Signs and Consequences
469
Zakat (Al-Fitrah)
450
War… The Forced-Choice in Islam
430
Malik Al-Ashtar Al-Nukhaee… His Kinship and Birthday
370
Kinds of Az-Zakat and Charities… when Islam grants its individuals good living
349
Zakat Al-Fitrah …How much? When…? And To Whom?
348
The Companions of the Cave A Story
326
The Islamic Year and the Migration Calendar
304
A True Coup
245