| Muhammad(P.B.U.H)… as martyr |  Did the Prophet Leave his People in a Legislative and Constitutional Vacuum? 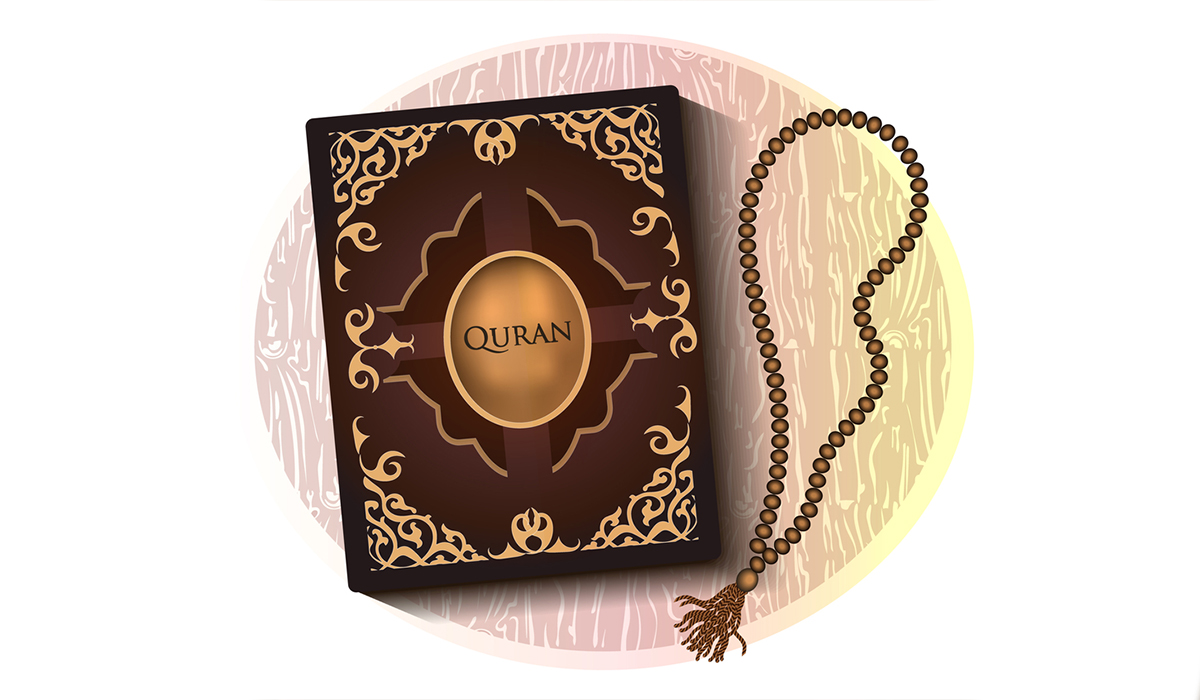 Did the Prophet Leave his People in a Legislative and Constitutional Vacuum?

It has become customary even in the most minimal proposals and organizational projects in addition to humanitarian themes for the proprietor of the project to take as necessary the least probabilities and handle them with care to keep his project ever permanent and active.
This state of being usually takes place on the level of man-made regulations of the States in the world via their constitutions. Let me adduce to you an example the naming of the vicegerent
(if the system is royal) or vice president (if the system is democratic) as a legal successor replacing the original one in manipulating the State affairs and administering its folders when temporarily taking office till situations stabilize and that it has not forgotten or ignored any of the countries with which it has relationships with on the basis of its essential issues lest it will lose the entity of the country on the one hand and running the affairs, interests and rights of its citizens or the State's rights on its people.
Sometimes we rather find that -- even on the level of companies, small communities and even on the level managing domestic affairs shortly after the departure of the father from the house.
Ad here, there may arise a big question ever persistent on one's mind which is: " Did the noble Prophet abandon – while leaving this world till he be beside his Creator, the project of the Heavenly Mission which has been entrusted to him without appointing him and naming and introducing him to the nation as the legal authority to the people in running the State and showing the tools of his administration especially knowing it as a Divine Project – eternal and universal?
The answer lies in making a contrast between two states and showing the difference. It is wise enough for the proprietor (the owner of the project) any project to nominate the tools with which he goes along with his project. What will come into your mind if this project is heavenly and awesome proposal sent down to mankind from a Most Omnipotent and Most Merciful. It is He who has chosen the best of His Creation to run the affairs of His Mission to all of mankind.
Consequently, the perfect and the well-behaved way of preaching and delivering the Divine Revelations necessitates on the noble Prophet to state to the people what he predicts to happen in the future after passing away from this temporal world given that the area between the beginning of his burdensome departure from this world permits him to declare the name of the one who is worthy of becoming his legal successor and trustworthy guardian to the nation.
This is on the one hand, besides, such a great project like the Islamic Message makes the declaration of that name a must and he felt' at the time being, that it would be unwise to keep such a great mission undeclared to the public in due time and all went well with the noble Prophet (P.B.U.H.).
The noble Prophet since early years of his call to Islam spared no effort in training the one who could be well qualified to shoulder such a burdensome task after him- The task of undertaking the responsibility of administering the leadership of the Islamic State and maintaining the spread of the divine Muhammadian message though it bears the title of the Imamate which we will later on see that it is another face of prophet-hood but with a difference between the two.
On the other hand, the covenant the Prophet was known for its exactness, earnestness and organization of even the minor affairs is but another thing which proves that major affairs bear the same persistence on keeping the major points, too – something which demands to have an equal environment in a way that admits not any insecure probability take place.
#The_Prophet_of_Islam
The most Readable one
Giving the Zakat of Al-Fitr / Signs and Consequences
304
To Whom Should Al-Khums be given?
274
Zakat (Al-Fitrah)
258
Malik Al-Ashtar Al-Nukhaee… His Kinship and Birthday
224
Zakat Al-Fitrah …How much? When…? And To Whom?
209
Kinds of Az-Zakat and Charities… when Islam grants its individuals good living
209
War… The Forced-Choice in Islam
183
A True Coup
174
The Islamic Year and the Migration Calendar
172
The Companions of the Cave A Story
140