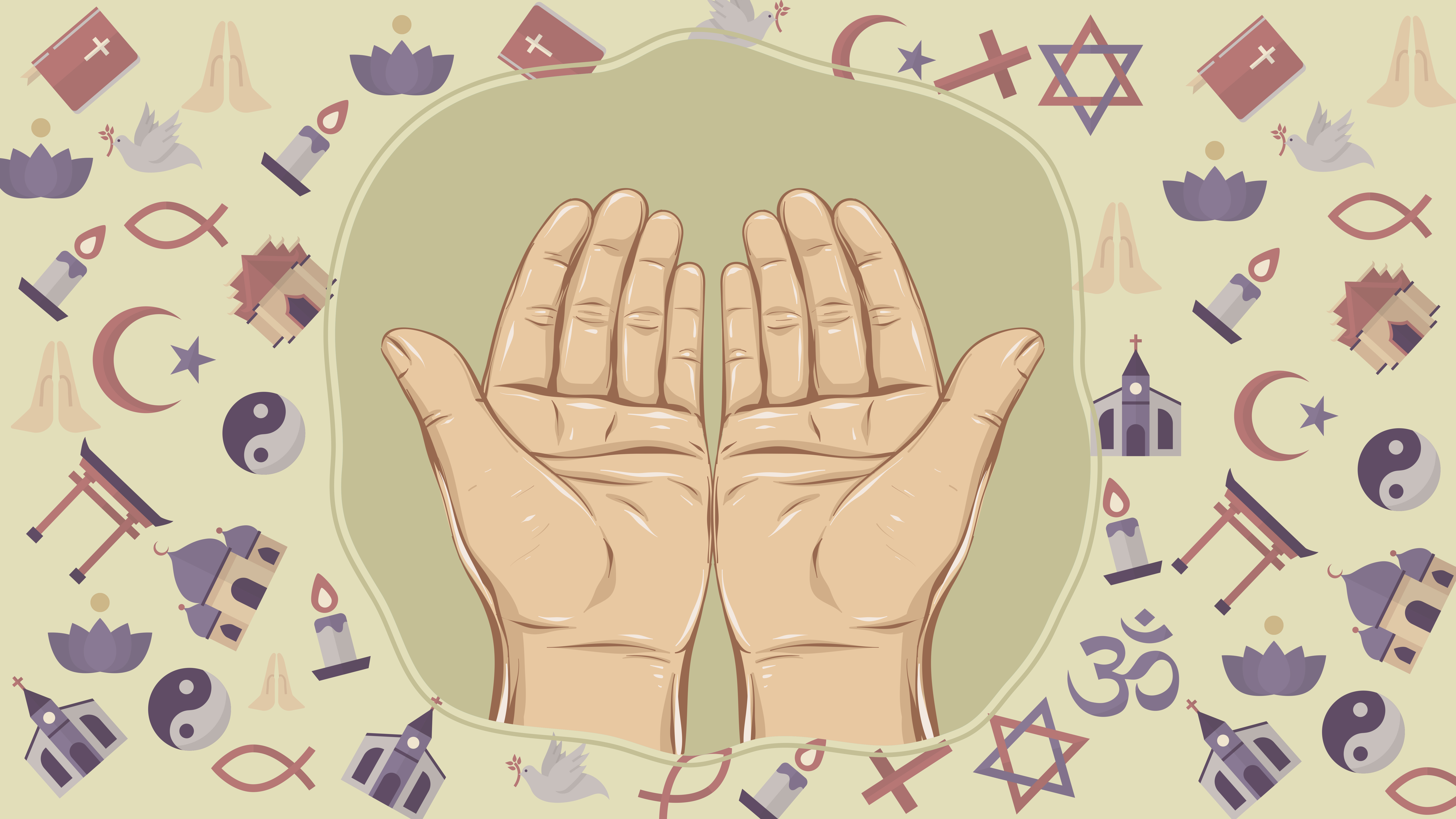 The call for the "Oneness" of Allah has not, one day, been a monopoly of one religion without another, for all heavenly religions which were enacted by prophets have come with glad news to people; therefore, the call of Islam for the "unification" (Oneness) of Allah is not something new.
But the "legislatures" which these religions have brought were varied with regard to the requirements of the ages which can be at every time the axis of its existence.
A quick look into the heavenly Books, the common religious heritage and the literary religious works are sufficient to state the coordination, and the great harmonization among all heavenly religions.
So, Allah, for whom Christianity has called, for instance, is exactly the same as Allah for whom the two religions, Judaism and Islam have called.  Very often, the heavenly religions have conveyed good tidings to one another and these glad tidings have been the main cause of accepting the calls of the prophets which have abolished the legislatures of the previous religions.
Based upon this, every religion has verified what the other religion has demonstrated in its call and called for accepting it and not and not to have it rejected.
But the variance in the range of man's readiness and the difference in the time of the sending down a religion on the nation has put him before a series of religions holding various and diverse legislations - the most famous of them were the legislations of: Noah, Abraham, Moses, Jesus and Muhammad and according to what Allah has ordained of the legal human interests lies in abolishing the sanctions of these legislations with their many details.

Islam's opinion of the other heaven's religions lies in the fact that they constitute but one heavenly religion and that any apparent difference between them was imposed by development and the needs of societies.
Building on the foregoing, religion in Allah's sight necessitates the multiplicity of legislations but in origin, they are but one.