| Prophet-hood |  The Necessity of Having Faith in All Prophets 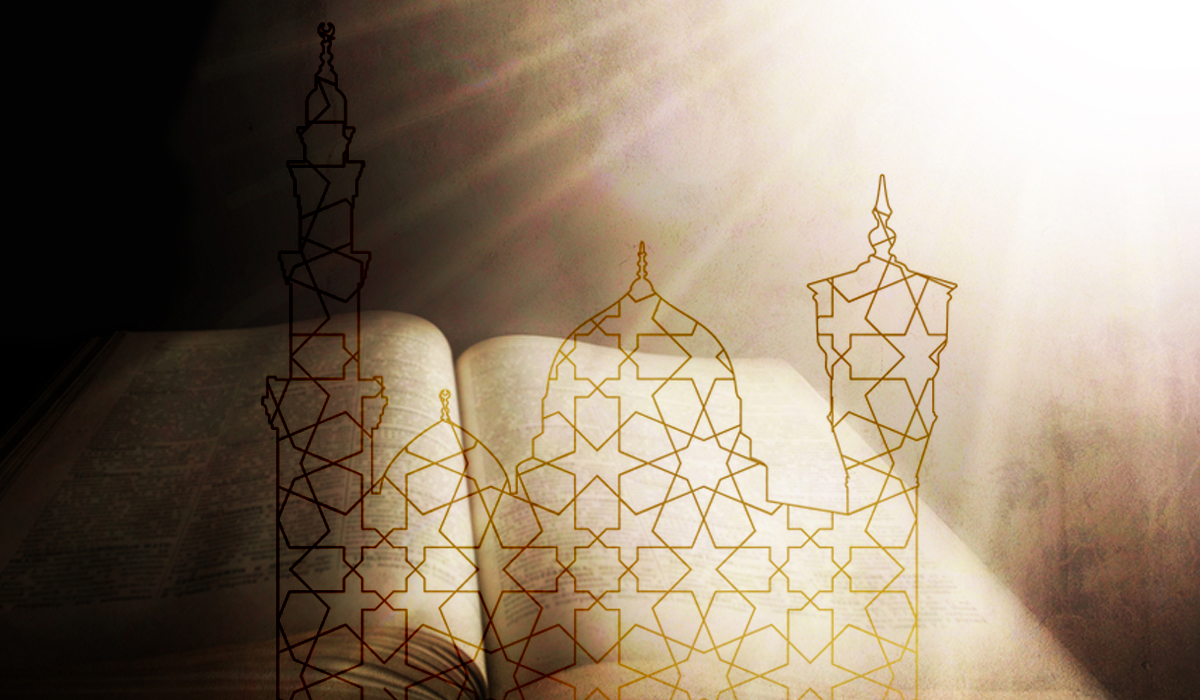 The Necessity of Having Faith in All Prophets

If the researcher whose aim is seeking the truth has passed over his first step and believed in the existence of a Lord who is managing the whole of this universe, will bind him to have faith in the existence of prophets who would undertake the task of conveying the message of that Lord Whom He didn't recognize by the naked eye nor by the senses; otherwise no one would have managed to find an access to acquire knowledge by himself about the Lord and this is what we have already known.
There is no definite knowledge to restrict the time when our forefather Adam descended to earth but there are some estimations which indicated that such an event took place some ten thousand years ago approximately. What concerns us of this history is that the period which lies between the descending of Adam (P.B.U.H.) to earth and up to now the earth has not been empty of prophets, trustees and proofs upon His creation.
Apostleship, prophet-hood and messages are descended subsequently along the ages and generations so that the number of the prophets mounted to one hundred twenty-four thousand prophets who were sent to people by truth from God and their speech is but the speech of Allah and their obedience is but obedience of Allah and they never utter a word of their own except from Allah to whom be ascribed all perfection and glory by means of His inspiration:
"He speaks not out of passion; it is but inspiration which comes to him (to convey to people) at the head of these prophets are five only and they are called (Ulu Al-Azm) which means: the "people of might" namely: Noah, Abraham, Moses, Jesus and Muhammad (P.B.U.T.) and Muhammad stand in the van as being their master and the best among them and that he came by truth and verified the legality of their being as true Messengers of Allah.
#Islamic_Creed
The most Readable one
To Whom Should Al-Khums be given?
476
Giving the Zakat of Al-Fitr / Signs and Consequences
469
Zakat (Al-Fitrah)
450
War… The Forced-Choice in Islam
430
Malik Al-Ashtar Al-Nukhaee… His Kinship and Birthday
370
Kinds of Az-Zakat and Charities… when Islam grants its individuals good living
349
Zakat Al-Fitrah …How much? When…? And To Whom?
348
The Companions of the Cave A Story
326
The Islamic Year and the Migration Calendar
304
A True Coup
245