| Prophet-hood |  Muhammad… The Seal of the Prophets 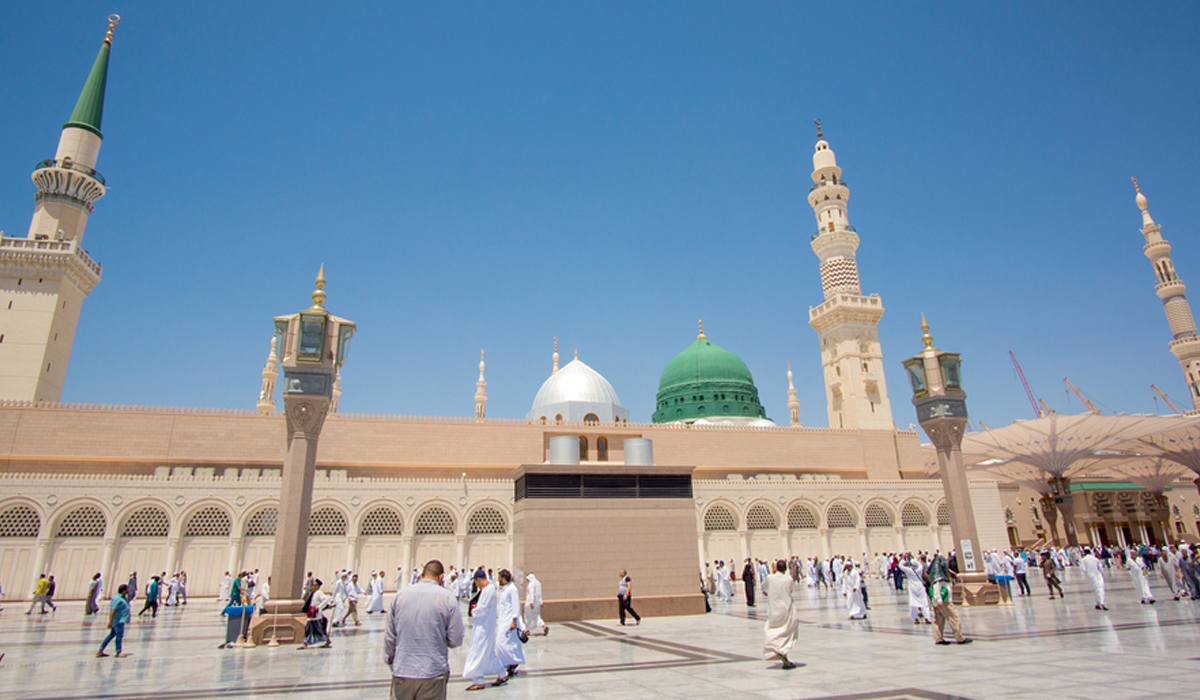 Muhammad… The Seal of the Prophets

Prophets and Messengers were consequently sent by Allah, the Almighty to the human society since Allah sent Adam down to earth until the emergence of the Prophetic Message (P.B.H.U) with a program and a legislature for each one.
Whenever a prophet dies or is killed, Allah will send to people another prophet to preach people about his Lord the messages of heavens owing to the urgent need of people to them. It may happen at times the coincidence of two prophets at the same time like Abraham and Lut; Moses and Shuaib and others (P.B.U.T) and that is due to the urgent need of the existence of more than one prophet until the course of events turned towards the Messenger of Allah Muhammad bin Abdullah to seal through him all the prophets--- and his religion will be the last to finalize all of them.

The Human State of Being Before the Prophetic Message
Before the Muhammadan Message the human caravan has been living the worst of its courses. The sixth century B.C. has witnessed the emergence of the century of aversion and it was said to be the gloomiest of centuries where the despots and dictators in most regions of the world have claimed the ownership of the divine right after the weakness of Christianity during which novelties and odd beliefs started to appear. The Gospel itself has been changed a lot and wars started here and there where tyranny and oppression were almost everywhere.
Besides it became prevalent in the east paganism that is, the spread of idolatry and people began to get far from the creed of Hanafism which is represented by the religion of Abraham (P.B.U.H.) and also away from Christianity which is represented the religion of Jesus (P.B.U.H.) together; therefore, it was time that Allah would send another prophet to mend and reform what time has corrupted out of His mercy to people against ignorance, disbelief and perversion, so, Muhammadan's  message as a messenger has been a prophetic message  as a prophet of mercy to the whole of mankind through the Lord.
#Islamic_Creed
The most Readable one
To Whom Should Al-Khums be given?
476
Giving the Zakat of Al-Fitr / Signs and Consequences
469
Zakat (Al-Fitrah)
450
War… The Forced-Choice in Islam
430
Malik Al-Ashtar Al-Nukhaee… His Kinship and Birthday
370
Kinds of Az-Zakat and Charities… when Islam grants its individuals good living
349
Zakat Al-Fitrah …How much? When…? And To Whom?
348
The Companions of the Cave A Story
326
The Islamic Year and the Migration Calendar
304
A True Coup
245