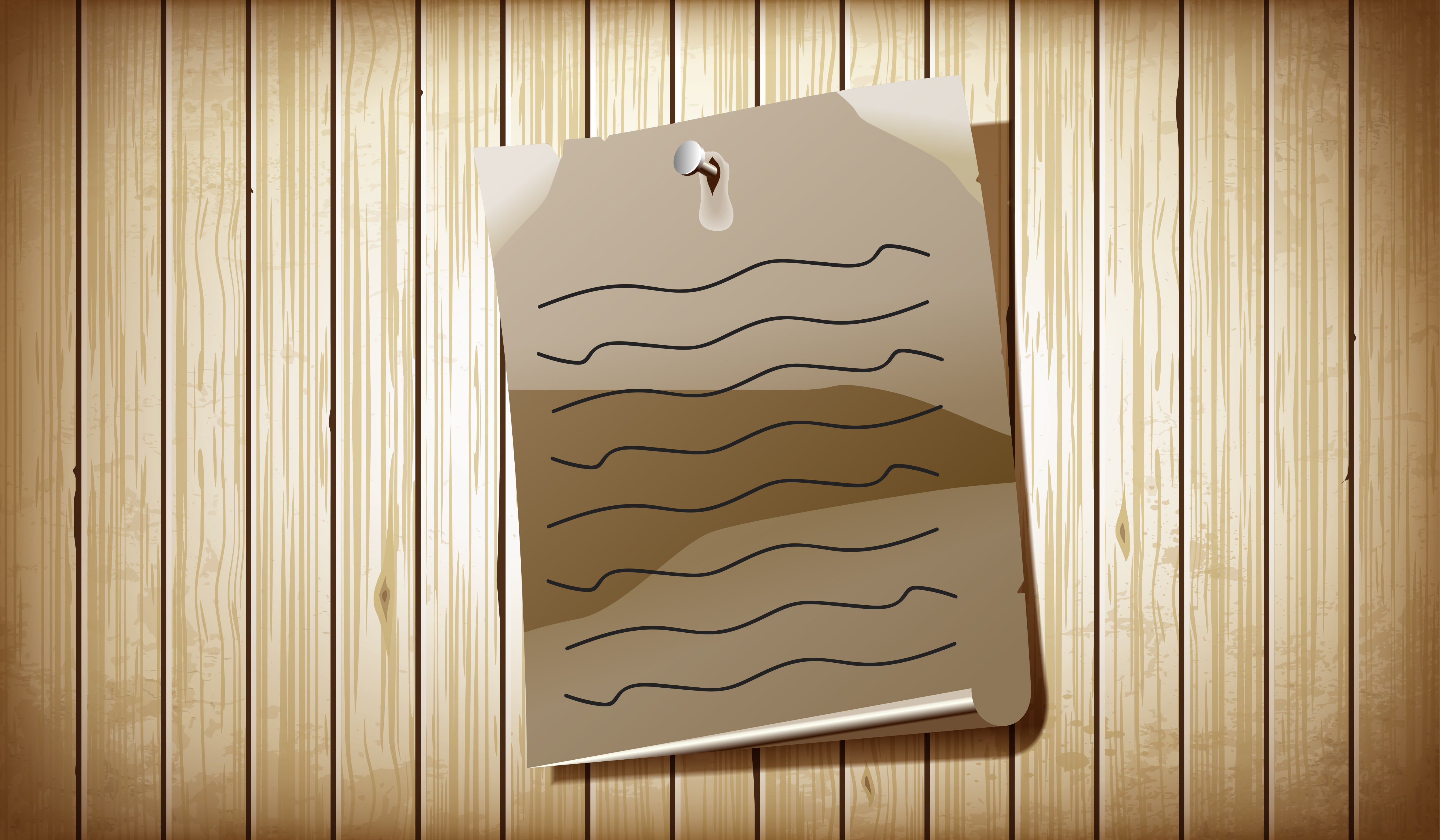 The Document of Al-Madina Al-Munawara

The Prophet, Muhammad (P.B.U.H.) was determined to submit his political document which is known as: "Document of Al-Madina Al-Munawara" other than the Quranic texts and Prophetic hadiths which represent in themselves as a civil constitution establishing a relationship of "peaceful coexistence" between all related the parties of the N.G.O. where the Jews, one day, were constituting the greatest part of it, needless to say of the Muslims-the Immigrants and the Helpers and other minorities-among them the Jews who  were awarded their  civil rights out of the freedom of belief and opinion irrespective of their safety and security on condition that they keep to the right of citizenship and their related duties just like the state of being of the other communities  including in that the Muslims themselves.

See what the holy verse of the holy Quran says about that in this respect: " There is no compulsion in religion. Verily, the Right Path has become distinct from the wrong path. Whoever disbelieves in Taghut and believes in Allah, then he has grasped the most trustworthy handhold that will never break. And Allah is All-Hearer, All-Knower."(Al-Baqarah:256).

Building on the foregoing, the "Document of Al-Madina Al-Munawara' is regarded as a constitution for the first State of Islam, definitely, Al-Madina Al-Munawara as its Capital for this 'Document' has been distinguished by all its comprehensive, political, social and organizational rules which is backed up the spirit of co-existence and human fraternity among the people of Al- Madina as well as its ability to liquidate the fanatical zeal which is based on tribal and clan spirit  or perhaps of the "territorial factor" at other times.
Based on this criterion, this "Document" has come up with highly modern concepts-at its time being-with regard to sociological equity and acceptance of the other and in particular, as regards its establishing the relationship which governs people as general rules and abstract ones and even pre-arranged for future application as well-not only those in use now but as prospective of future in a way equating between the individuals of the N.G.O. regardless of their  distinctive ethnic and theological affairs.
And there remains the theme of "fraternity" between the Immigrants and the Helpers which denotes the "greatest sovereign triumph" for the newly-born State which has got a literary and theological authority over those who seek it which binds them to accept its obligatory terms irrespective of what previously been between the tribes of Aus and Khazraj of occasional conflicts between them for being among the big tribes between whom the Jews have divided in their pledges of allegiance till this "Document" has come into being as a peaceful covenant of non-intervention in one another's own affairs which accords with the implications included about freedom of worship, feeling secure of their property,   belongings and what relates to rights and duties of terms and conditions.

The diplomacy employed by the leader Muhammad (P.B.U.H.) has got numerous facets amongst which some have already been talked about regarding the delegation of his ambassadors to various cities and states considering them as his diplomatic system who would bring glad tidings to the people there about his State and focus their attention to the necessity of respecting its sovereignty in addition to its being a kind of acquainting the people, wherever they settle, with his religion and more important to him than that is the matter of taking care about the relevant protocols at that time being.

The noble Prophet (P.B.U.H.) has also provided them with documents for enhancing the fact of their representation of him on the one hand and the verification of their being appointed by him on the other hand; besides benefiting from the privilege of their competence in the language of the state to which each one of them will be employed.

The Prophet, Muhammad (P.B.U.H.) has also established the principle of respecting the envoys and messengers of the states and other countries who are residing there by his ambassadors to the host countries and not to interfere in the affairs of any delegate, of whatever country he may be and howsoever tense the conflict or discord may be with them.

It is, also what is called today as: " the Settlement of Residence," run by a highly diplomatic system with the aim of receiving and accommodating the forthcoming delegations from different countries.
We should not forget to employ it as a diplomatic tactic for signing and endorsing treaties, covenants, agreements and alliances which can be regarded as a suppository solution i.e. a diplomatic treatment which renders all the options on display and ready for discussion prior to the option of war.
#The_Prophet_of_Islam
The most Readable one
War… The Forced-Choice in Islam
1527
To Whom Should Al-Khums be given?
1186
Giving the Zakat of Al-Fitr / Signs and Consequences
1184
Zakat (Al-Fitrah)
1126
The Companions of the Cave A Story
1011
Zakat Al-Fitrah …How much? When…? And To Whom?
1007
Kinds of Az-Zakat and Charities… when Islam grants its individuals good living
1003
Malik Al-Ashtar Al-Nukhaee… His Kinship and Birthday
982
Zakat… To whom is to be paid? What are the conditions imposed on those who possess wealth?
771
The Islamic Year and the Migration Calendar
750