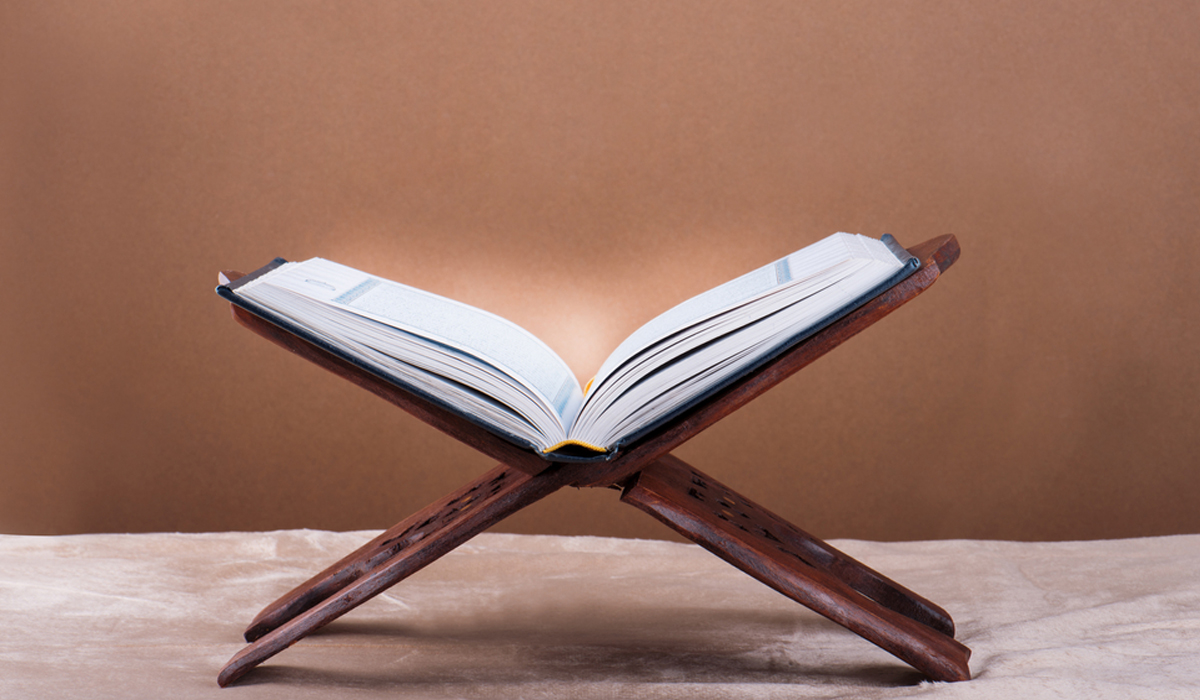 After the noble Prophet had established, in his new State, the culture of accepting the other and familiarizing with him and what he then had established for himself a protocol employing transparency policy in dealing with others, it has become inevitable for him to expose his benevolent religion to others and all that he bore to them from the heavens for his being the bearer of Allah's posts to the whole of mankind with his Messenger among them especially when we know beforehand: the globalization and universality of Islam cannot be restricted to sociological or geographical or any other limit.

"Say (O Muhammad "O mankind! Verily, I am sent to you all as the Messenger of Allah to Whom belongs the dominion of the heavens and the earth (none has the right to be worshipped but He) It is He Who gives life and causes death. So believe in Allah and His Messenger (Muhammad) the Prophet who can neither read nor write who believes in Allah and His Words and also Allah's Word "Be!" and He was! And follow him so that you may be guided." (Al-A'raf:158).

"Blessed is He Who sent down the criterion (of right or wrong) i.e. (this Quran) to His slave (Muhammad) that he may be a warner to the Alamin (mankind and jinn) (Al-Furqan: 1).
"And we haven't sent you O (Muhammad) except as a giver of glad tidings and a warner to all mankind, but most of men know not." (Saba: 8).
"It (this Quran) is only a Remembrance of all."(Sad: 87).
"We have sent you O (Muhammad) not but as a mercy for mankind." (Al-Anbia: 107).
Since Islam with its constitution-the noble Quran-is but for all as it is, in reality-an abbreviation of what preceded it of divine messages and scriptures, necessity has become urgent to preach who, the Quran has meant to have faith in this new religion through its wholesome rule:(call for Islam in a well-behaved manner) and clinging to means of flexibility, leniency in matters of convincing others about the principles this religion holds or bears i.e. disputes are to be discussed and solved in a well-behaved manner as stated in this holy verse:
"And argue not with the people of the Scripture (Jews and Christians), unless it be (in a way) that is better (in good words and in good manner) inviting them to Islamic Monotheism with His Verses), except with such of them as do wrong and say to them:"We believe in that which has been revealed to us and revealed to you. Our God and your God is but One and to Him we have submitted as (Muslims) (Al-Ankabut:46).

"Invite mankind O Muhammad) to the Way of (i.e. your Lord (Islam) with wisdom (i.e. with the Divine Revelation and the Quran) and fair preaching, and argue with them in a way that is better. Truly, your Lord knows best who has gone astray from His Path, and He is the Best Knower of those who are guided."(Al-Nahl:125)

The Prophet has found that calling people to Islam through direct call-within his being the supreme power of the Islamic State is rarely sufficient to cover the hopeful number of affiliates for it has got its own other devices which can be used as the practical translation alternative for his benevolent mission and its high morals which are in essence, of a high heavenly caliber and-as a final outcome, as a means of consolidating the sovereignty of his State and its peaceful philosophy for he stabilized the foundation of the culture of sympathy, affection, exchange of visits and good neighborly relationships and finally the settlement of what the others have had of relevant religious rights and perhaps of ritual nature.

By building upon the foregoing, he managed to anchor the rules of the static Islamic system and thus he set up his own model of mature ruling system on the ground of reality with regard to the vast majority of the people of the State along the different ages as being the basis of the Islamic constitutions.

#The_Prophet_of_Islam
The most Readable one
War… The Forced-Choice in Islam
1527
To Whom Should Al-Khums be given?
1186
Giving the Zakat of Al-Fitr / Signs and Consequences
1184
Zakat (Al-Fitrah)
1126
The Companions of the Cave A Story
1010
Zakat Al-Fitrah …How much? When…? And To Whom?
1007
Kinds of Az-Zakat and Charities… when Islam grants its individuals good living
1003
Malik Al-Ashtar Al-Nukhaee… His Kinship and Birthday
982
Zakat… To whom is to be paid? What are the conditions imposed on those who possess wealth?
770
The Islamic Year and the Migration Calendar
750