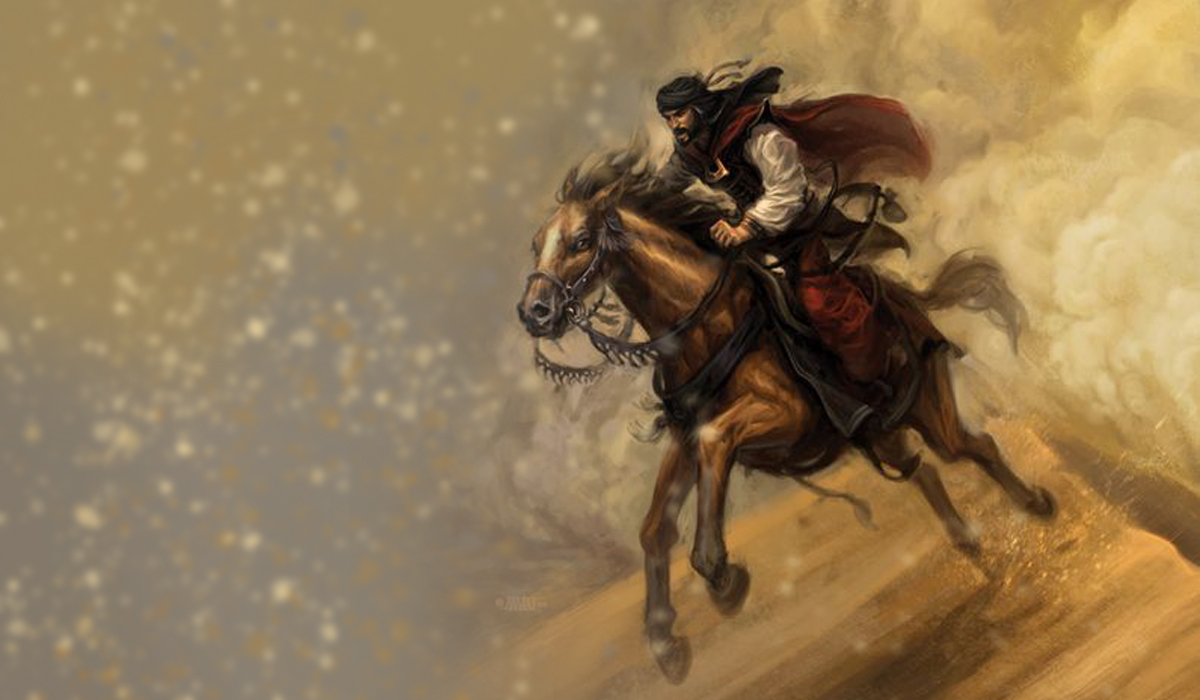 War… The Forced-Choice in Islam

#The_Prophet_of_Islam
The most Readable one
War… The Forced-Choice in Islam
1303
Giving the Zakat of Al-Fitr / Signs and Consequences
998
To Whom Should Al-Khums be given?
993
Zakat (Al-Fitrah)
924
The Companions of the Cave A Story
826
Zakat Al-Fitrah …How much? When…? And To Whom?
805
Kinds of Az-Zakat and Charities… when Islam grants its individuals good living
804
Malik Al-Ashtar Al-Nukhaee… His Kinship and Birthday
784
Zakat… To whom is to be paid? What are the conditions imposed on those who possess wealth?
600
The Islamic Year and the Migration Calendar
586