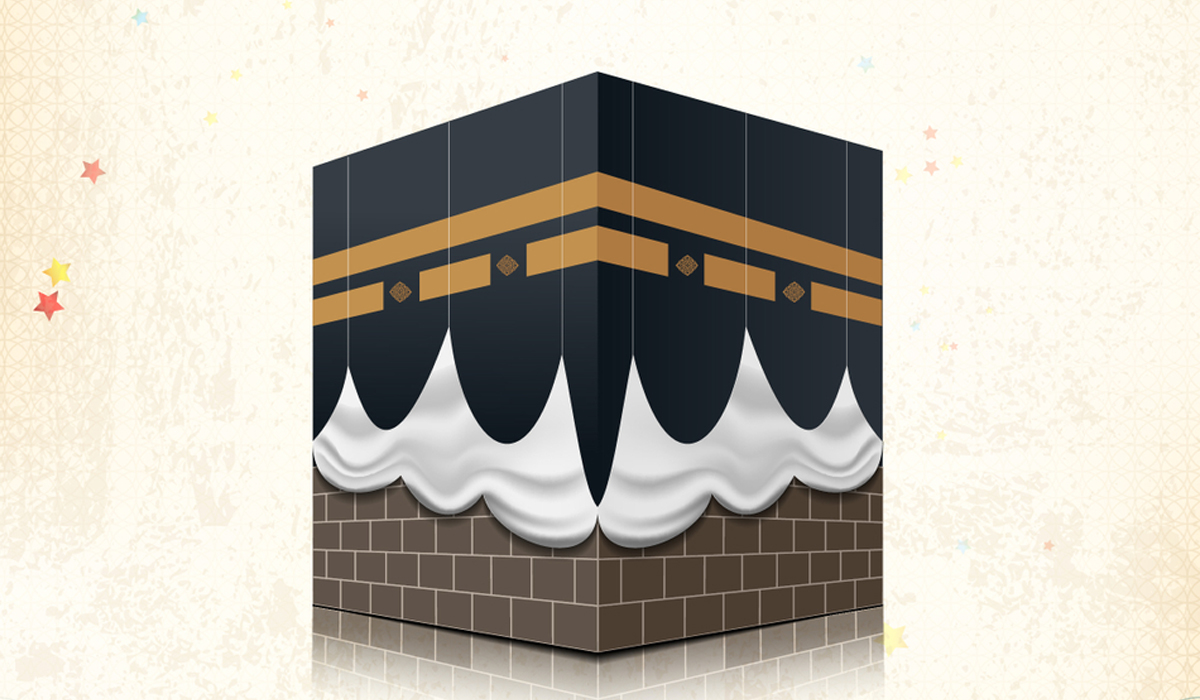 Linguistically speaking, Monotheism means: making the thing as "one" whole entity which does not admit partition nor be followed by numeration as well as independent of itself and which stems not from anything nor unites with anything and this cannot be unless with negation and affirmation, that is, negating the existence of the second one, then affirming the first as being the one who is not followed by a second as His replica like bearing witness that:
"There is no deity but Allah." No deity " is used in the form of negation, and (But Allah) is expressed in affirmation i.e. we confirm His existence by negating the existence of anyone else as being His Associate.
Building on the foregoing, there is an instinctive feeling in man that there denotes the existence of a great power in the universe felt now and then particularly in time of urgent need or misfortune. Really, he needs such help to support his weakness and ensure his safety.
To this effect, he spared no effort in presenting that by finding it once in the sun or planets or fire and once in an idol he creates by his hands to worship it or a cow by approaching it or anything else believing that this worshipped one is able to grant him security, safety and sustenance which he ever needs and rids him of the evil spirits and ghosts, catastrophes and diseases and therefore goes on offering it gifts, rewards and vows to win its approval and consent.
This is true in case no religion has reached him at all or any divine message which can serve as a guiding hand to him towards leading to the right path, truth and uprightness. Then it began to be crystal clear to him that there is a great Creator who created for man this gigantic universe whose knowledge of Him has slipped his mind–that is namely: Allah, to whom be ascribed all glory and perfection. Hence, he should know Allah is and how he should be aware of Him?!
There is no doubt that Monotheism and the rejection of polytheism are of the most significant theological subjects which have absolutely come ahead of the teachings and the whole body of the divine concepts which all the messengers and prophets had spread to their people in their scriptures and their hadiths.
Based on this criterion, Monotheism is a big issue which encounters man in his life that necessitates him to possess full knowledge of Allah, the Almighty, because is the only means which can lead him to rescue and happiness in this world and in the hereafter.
Monotheism is one of the greatest prerequisites of any divine religion as it is the first origin of any origin in religion and priority is to be given to it as all divine religions are built on it.
#Islamic_Creed
The most Readable one
War… The Forced-Choice in Islam
1304
Giving the Zakat of Al-Fitr / Signs and Consequences
998
To Whom Should Al-Khums be given?
993
Zakat (Al-Fitrah)
924
The Companions of the Cave A Story
826
Zakat Al-Fitrah …How much? When…? And To Whom?
805
Kinds of Az-Zakat and Charities… when Islam grants its individuals good living
804
Malik Al-Ashtar Al-Nukhaee… His Kinship and Birthday
784
Zakat… To whom is to be paid? What are the conditions imposed on those who possess wealth?
600
The Islamic Year and the Migration Calendar
586