| Monotheism |  Differences of Creeds on Monotheism 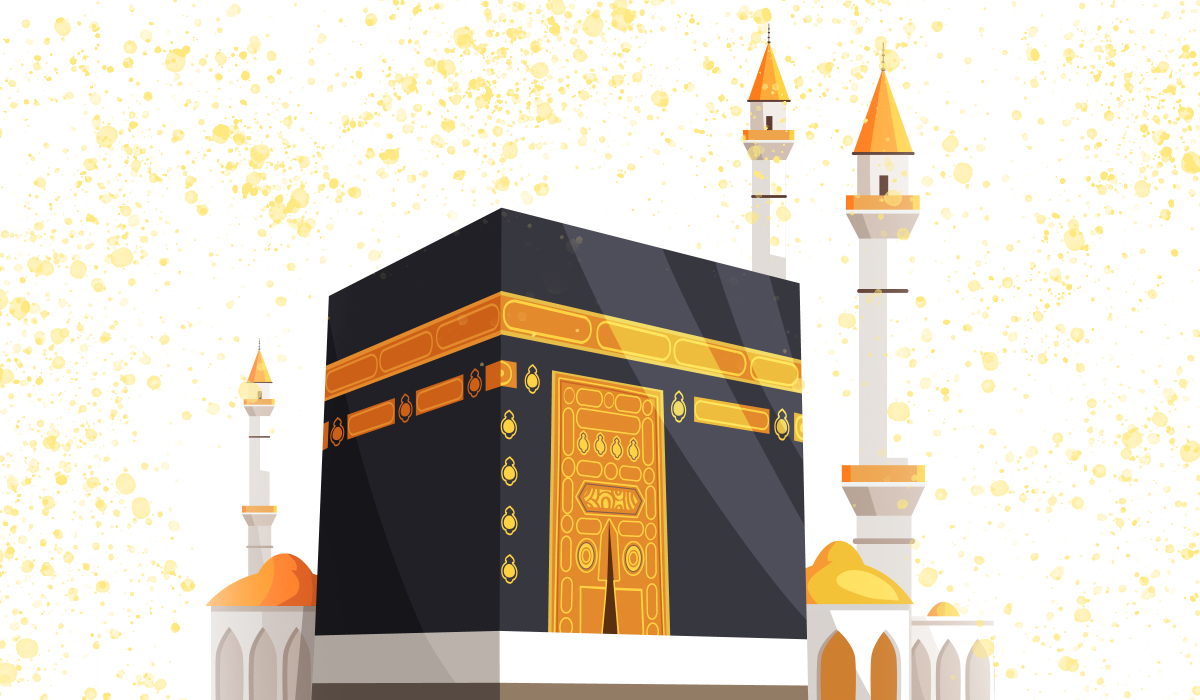 Differences of Creeds on Monotheism

Men of knowledge pursued several ways to understand the essence of Monotheism although they agreed upon the concept that Allah, the Almighty, is but One, the None so co-equal to Him, the Self-sufficient Master Whom all creatures need. Some likened Him to other creatures and some created same replicas of Him; some described him as having a physical form or shape.
Among them are those who negate all that from Him and bear witness that verily, Allah, the Almighty is (the) One, the Self-sufficient Master Who has got no Associate nor a Co- equal one to Him and Whom nothing in the whole universe resembles Him; and as old as time and Ever living, All-Hearer, All-Seer All-Knower, All-Wise, the Ever-Living, the Ever-Awake, All-Mighty, the Holy, the Able and the Self-sufficient Master, indescribable in essence nor  in body, picture, exposition, limit, surface, weight, muteness, movement, place and time.
The verses which apparently imply personification like: Allah's hand, Allah's lobster, Allah's sight and you are in Our eyes…etc. they are taken as they are meant in the holy Quran of its likes and most of them are used metaphorically- whose outer appearance is something and his inner side is something else.
Allah, to Whom be ascribed all glory and perfection is the One in divinity and deism who has no second to be His replica nor resembling Him in anything - in causes and effects and there should be no other one in worshipfulness with regard to causes and effects and that knowing Allah is a must on everyone who reaches maturity age as Allah is the conferrer; therefore, it is necessary for man to know Him and that He is ever there whose proof lies in being He who has created the world and gifted it with 'existence' and whatsoever was there of existing creatures refers to His own creation. Allah, to Whom be ascribed all glory and perfection is the One who has no second to resemble Him and be His replica because if there could be two old existing Creators, difference between them would arise: "Had there been therein (in the heavens and the earth) alihah (gods) besides Allah, then verily both would have been ruined. Glorified is Allah, the Lord of the Throne (High be He) above all that (evil) they associate with him."(Al-Anbia:22).
But if they were really two or more, the case, then will bear two probabilities: either their both abilities are but one or they are different.
So, if their abilities were equally the same, it would be impossible for them to work in a different way; therefore, in this case they are but One and if they were different in their abilities, the whole system of the universe will wallow in total disorder and entire disturbance.
#Islamic_Creed
The most Readable one
War… The Forced-Choice in Islam
1303
Giving the Zakat of Al-Fitr / Signs and Consequences
998
To Whom Should Al-Khums be given?
992
Zakat (Al-Fitrah)
924
The Companions of the Cave A Story
826
Zakat Al-Fitrah …How much? When…? And To Whom?
805
Kinds of Az-Zakat and Charities… when Islam grants its individuals good living
804
Malik Al-Ashtar Al-Nukhaee… His Kinship and Birthday
784
Zakat… To whom is to be paid? What are the conditions imposed on those who possess wealth?
600
The Islamic Year and the Migration Calendar
586