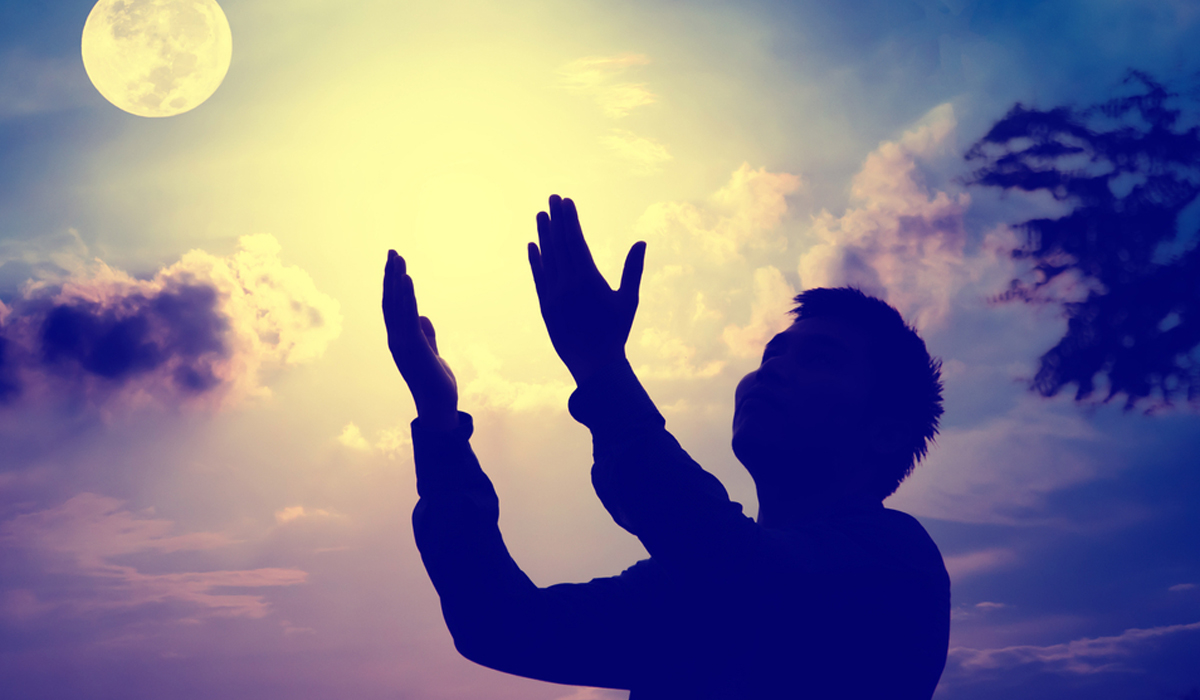 Dealing with Monotheism is far-fetched and many-sided with too many branches and divisions which the researchers derive from the Quran, Hadiths and Reason. Among the prominent attributes of His Almighty is that He is the One who has no second to be regarded as His replica in what His sovereignty owns of attributes and graces and sometimes He is termed as: Al-Baseet (simple) which means that He cannot be partitioned.
The first one is termed as: The Monotheist One (At-Tawheed Al-Wahidi) that is to say, He has no second to Him in abilities and power but the second is termed as: The Perfect Monotheist (Al-Wahid Al-Ahadi) which means that which cannot be partitioned; therefore, the oneness of 'self' is a must with regard to Allah's position in the eyes of His human creatures and as we must consider Him as being ONE in every direction.
So, as we must confess that He is One in 'self', we must also confess that He is One in qualities. The thing that is permanent in Him is that His attributes are as the same as His 'self' besides, the necessity of worshipping Him alone and that it is illegal to worship someone else other than him absolutely as well as in attaching an Associate to Him in worshipping.
Monotheism can be divided into four parts:
Firstly: The Oneness of self: That is, Allah is One and no one else is to be thought to be there or to be imagined as His Associate. In other words, there is nothing nor anyone in the whole universe who can be His counterpart nor His replica or bearing any resemblance to Him neither in form nor in content nor He, Himself resembles anyone in the whole world.
Secondly: Unification of qualities and attributes:
As Allah's self is eternal and immortal; therefore, His qualities (Glorified be He) like knowledge and ability and the likes of them are also eternal and immortal on the one hand and on the other hand these qualities are not extra qualities being added to His 'self' there is no more or less in His own self but they are all expressive of His 'self.'
Thirdly: Unification of deeds:
This means that every existence, every movement and every act in the world refers to His sanctified self as He is (Glorified be He) the founder of causes and the reasons of reasons even the deeds which come from us in some way or another come from Him because it is He who bestow upon us due ability, adoption and the freedom of will.
Fourthly: Unification of Worshipping:
That is to say, it is incumbent upon us all to worship Him alone without associating anyone with Him as no one of us is worthy of being worshipped because worshipping is restricted to that who is absolute perfection and who can do without needing the help of any of His creatures and to that who is the Conferrer of bounties to mankind and all these qualities can't be gathered together save in His own self. (Glorified be He).
What is said of Monotheism?
It was narrated from Allah's Messenger (P.B.U.H.) that he said: "What I said and what others who proceeded me had said is like: "There is no deity save Allah" and he also said: "Best worshipping is to say: "There is no deity except Allah." And from Imam Ja'far bin Muhammad (P.B.U.H.) came the following: " Allah, verily, swore by His glory and sovereignty that He would not torment the Monotheists at all". From him too came that he said: "Allah secured the Monotheists from being tortured in Hellfire.
#Islamic_Creed
The most Readable one
War… The Forced-Choice in Islam
1190
Giving the Zakat of Al-Fitr / Signs and Consequences
953
To Whom Should Al-Khums be given?
941
Zakat (Al-Fitrah)
882
The Companions of the Cave A Story
765
Kinds of Az-Zakat and Charities… when Islam grants its individuals good living
757
Zakat Al-Fitrah …How much? When…? And To Whom?
754
Malik Al-Ashtar Al-Nukhaee… His Kinship and Birthday
735
Zakat… To whom is to be paid? What are the conditions imposed on those who possess wealth?
557
The Islamic Year and the Migration Calendar
546