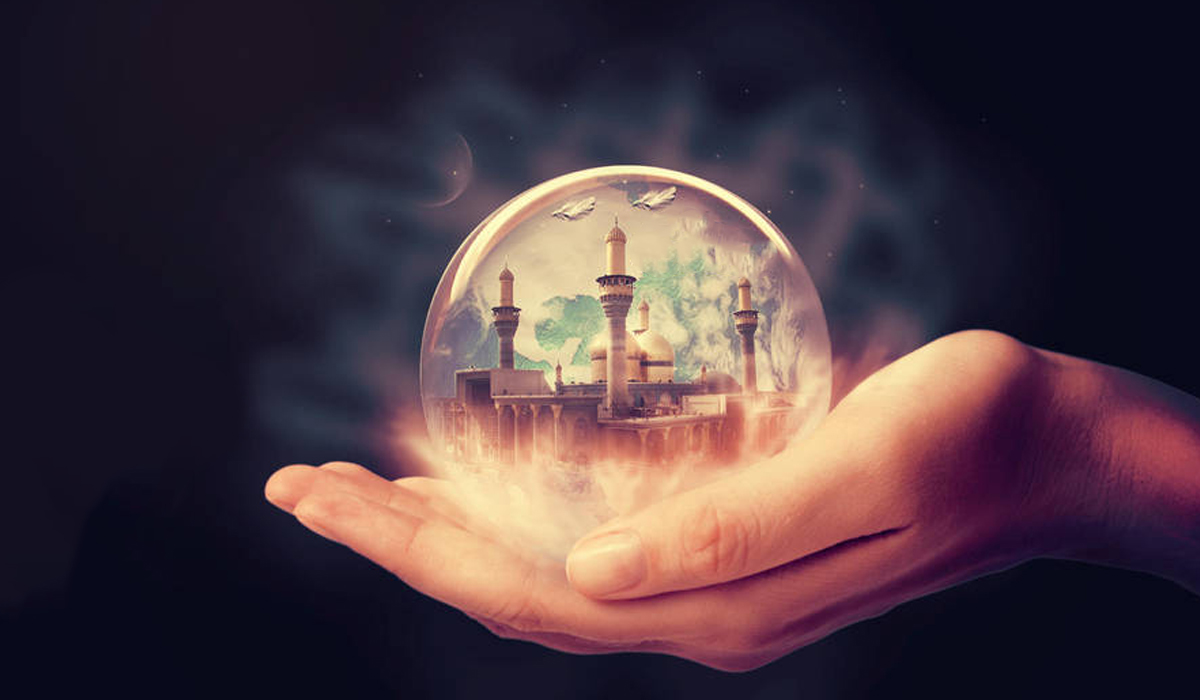 The Trustees of the Prophet Muhammad (P.B.U.H.)

The Islamic Caliphate is a ruling system which is based on appointing a Muslim leader as a successor after the departure of the former one over the whole Islamic State to govern it according to the principles and the teachings of the Islamic legislature.
It is called the "caliphate" because the caliph will legally succeed the Prophet Muhammad to the authority he was holding before in the leadership and the administration of the Islamic State.
It is noteworthy to mention that the post of caliphate is a significant post or position-extremely serious and sensitive post because the caliph is he who in establishing himself in the place of the Prophet and hold all the duties of ruling and guiding the Islamic nation in matters of running its public affairs.
This is not an easy task to tackle with and it can't be manipulated by the general public in addition to the fact that the Prophet has more right over the people than themselves and more aware of what flows positively into their interests and the interest of religion which makes it binding upon him to relegate the covenant to the proper person and he knows better than anyone else about that proper person who can manage the State considering that Allah, the Almighty does not interfere in appointing who will succeed the Prophet to this post but if such divine interference has taken place, it will, therefore, neither be the right of the people nor the prophet to select and appoint the one whom they want to be the caliph.
Allah, since He appointed all the prophets by himself and didn't make the caliphate a deliberation among the people and nothing the like of this, He, appoints the trustees of prophets by himself and their successors as well for the preservation of His religion and Allah, the Almighty.
Allah, the Almighty, has appointed to His Prophet Muhammad (P.B.U.H.) twelve trustees and caliphs who will undertake the task of the Prophet after him one after one serially starting with the first one: Ali bin Abi Talib on the historical Day of Al-Ghadeer who then will transfer the responsibility to the one who comes next.
In this way, transference of the caliphate will be implemented from Imam to Imam and these are, in fact, the twelve Imams.
1. Ali bin Abi Talib (P.B.A.H.).
2. Al-Hasan bin Ali (P.B.U.H.).
3. Al-Hussain bin Ali (P.B.U.H.).
4. Ali bin Al-Hussain (P.B.U.H.).
5. Muhammad bin Ali (P.B.U.H.).
6. Ja'far bin Muhammad (P.B.U.H.).
7. Musa bin Ja'far (P.B.U.H.).
8. Ali bin Musa (P.B.U.H.).
9. Muhammad bin Ali (P.B.U.H.).
10. Ali bin Muhammad (P.B.U.H.).
11. Al-Hasan bin Ali (P.B.U.H.).
12. Al-Mahdi bin Al-Hasan (P.B.U.H.).
#Islamic_Creed
The most Readable one
War… The Forced-Choice in Islam
1654
To Whom Should Al-Khums be given?
1313
Giving the Zakat of Al-Fitr / Signs and Consequences
1306
Zakat (Al-Fitrah)
1237
The Companions of the Cave A Story
1131
Kinds of Az-Zakat and Charities… when Islam grants its individuals good living
1117
Zakat Al-Fitrah …How much? When…? And To Whom?
1116
Malik Al-Ashtar Al-Nukhaee… His Kinship and Birthday
1087
Zakat… To whom is to be paid? What are the conditions imposed on those who possess wealth?
902
The Islamic Year and the Migration Calendar
862