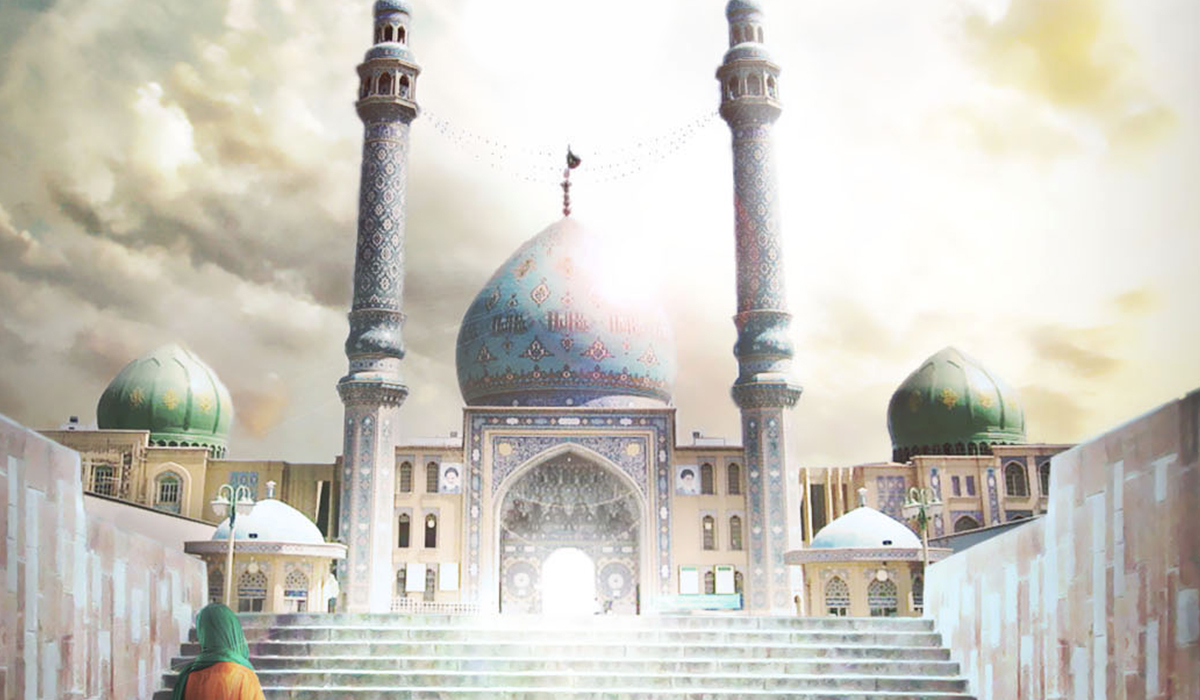 The Prophet Muhammad is one of the Mighty Prophets and this means that his message exceeds the local and the territorial limits and borders. It is a world-wide message for the whole of mankind.
"We have sent you as mercy to all the worlds; therefore, Allah has prepared for this task a great, competent and qualified leader who can shoulder such an immense task which has been left idle for hundreds of years. He has been the last of the Prophets' trustees to be the savior and the sincere with regard to what is dominating the world of injustice, oppression and deterioration.
The notion of the rescuer, the savior or the redeemer may look common among the nations and peoples. Studies and researches which have been made on all religions and creeds even the old ones have stressed that all of them include the existence of the savior or the rescuer in all its spectra from; therefore, every nation or people is waiting for its redeemer to save it from the injustice and the oppression it is living through as well as this same notion will emit hope and self-comfort for the vulnerable on earth along the ages.
In fact, the matter of the rescuer or the redeemer is almost clear to the three main represented in religions: Jewism, Christianity and Islam. As for Jewism, their redeemer, according to their belief will get out of Al-Quds from Zion mountain.
This glad tiding is derived from the book of Lsaiah; but Christians belief lies in the return of Jesus, son of Mary which is the prevalent thought in their public and that he is the promised savior.
In their literary works and writings during the recent period that this time is the due time at which most of the causes and motives have been completed for return of Jesus as a redeemer and a savior of all mankind.
As for Zoroastrians they believed in the return of Bahram Shah and the Indians their belief is in the return of Vishnu but the Buddhists are waiting for the return of their Buddha   while the Mongols believe in the return of Jenqhis Khan and this belief was found by the ancient Egyptians and the Ethiopian Christians in the return of Theodor while the Spaniards believe in the return of their king Rutheriq and the like.
It has become clear that the idea of the Savior is not restricted to people of religion only but also to so many of the atheists and God deniers as well as some of philosophers, writers and men of knowledge in the western world verify the existence of that savior and they are also waiting for his return soon according to what they have of proofs and guides – among them is the British philosopher Bertrand Russel who says:
"The world at large is awaiting one reformer who will unite the whole of mankind under one standard." As well as the physiologist Albert Einstein, the owner of the theory of relativity who says: "The world of today will be dominated by purity and peace wherein the people will coexist in peace, reconciliation, fraternity and reform which are not far away from achievement." And others of such and same caliber are so many.
The Muslims and the Savior
We have already known that the savior or the redeemer is a title oriented by mankind in all its spectra- of its religions, doctrines and creeds since ancient times and up to now which will lead to a day which has been waited for a long time at which justice and equality will be achieved and the wronged will regain that he has lost from the wrongdoer. Good and peace and discipline will dominate the world at large.
A question here arises: Who is the Savior with regard to Muslims?

#Islamic_Creed
The most Readable one
War… The Forced-Choice in Islam
1654
To Whom Should Al-Khums be given?
1311
Giving the Zakat of Al-Fitr / Signs and Consequences
1305
Zakat (Al-Fitrah)
1236
The Companions of the Cave A Story
1131
Kinds of Az-Zakat and Charities… when Islam grants its individuals good living
1116
Zakat Al-Fitrah …How much? When…? And To Whom?
1114
Malik Al-Ashtar Al-Nukhaee… His Kinship and Birthday
1086
Zakat… To whom is to be paid? What are the conditions imposed on those who possess wealth?
901
The Islamic Year and the Migration Calendar
862