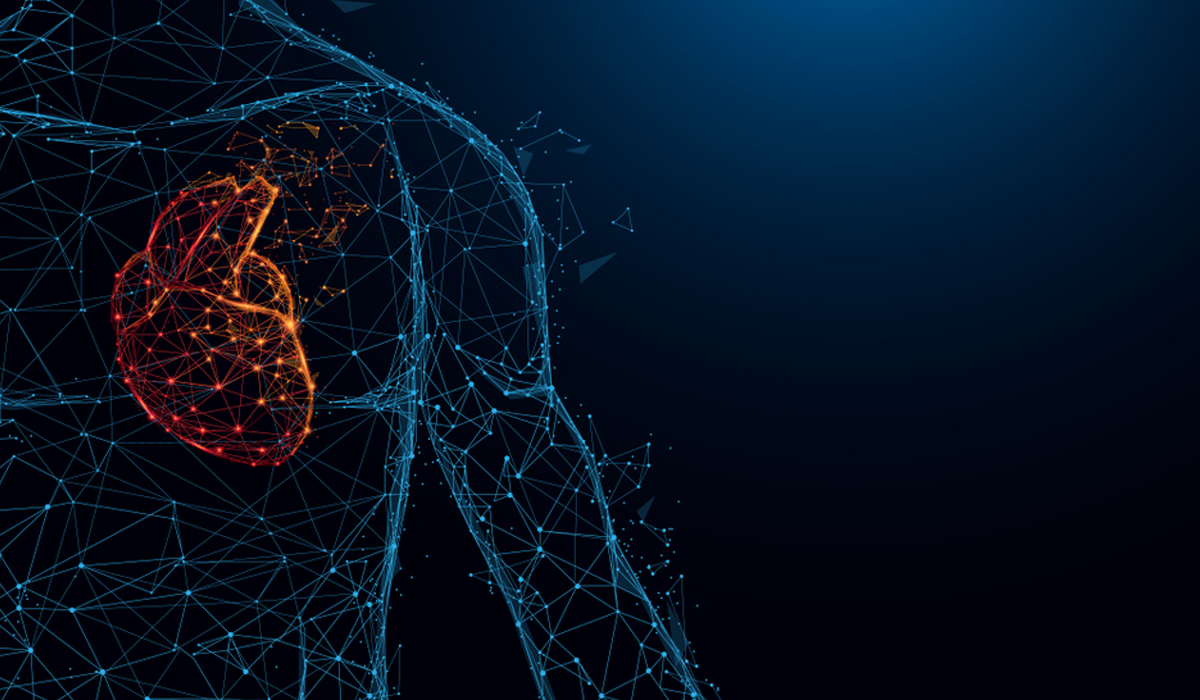 Purifying the Heart and the Tongue

The cleanness and purity of man's body to which Islam has paid great attention by saying Get clean as Islam does)and on it lies soundness of the worshipping acts like prayer, fasting and others and here cleanliness can be achieved by the removal of the apparently accumulated piles on the human body and such cleanliness is usually done by pure water and the other sanitary tissues but as for purity, this can be achieved by the moral filth removal which can't be visible by the naked eyes from the body like Al-Janaaba washing and  menstruation and the washing of the dead.
This kind of purgation is usually done by pure water and sometimes by a handful of dust. There is another kind of purgation or washing which is inevitable to be mentioned i.e. the washing of the heart, that is purifying the body from the filth that is found inside the body as well as moral filths which are represented by immoral vices and the filth of the heart, malignancy and self-darkness and this kind of purification which is called heart purification, has got a great importance that greatly exceeds bodily purification from dirt and filth which has already been mentioned.
The sound heart which has been mentioned in the renowned noble verse is but the verification of the concept of the heart purity in which Allah, the Almighty. says There comes a day on which no wealth can be of benefit, nor children except that who comes back to Allah with a pure heart.
The purity of the heart does not come from water and perfume and clean clothes like bodily cleanness, but truly by getting rid of moral vices and psychological defects and by replacing them with virtues and good qualities whose privileges elevate man up to the level of self –deprivation of any immoral acts and getting him acceptable in Allah's sight to Whom be ascribed all glory and perfection.
The sound heart is the heart which is devoid from evil, grudge and hatred and characterized with goodness, love and tolerance whose bearer doesn't do injustice to anybody nor bear malice to anyone, ever seen overwhelmed with nobility and peace of mind, always loving good and its people; proactive in doing righteous deeds, too far away from forbidden acts. What a good end will be waiting for one who possesses such a heart, as this will lead will surely lead to the path of rescue taking him aloof from deadly situations and letting him go up to the level of His Sovereign Lord.
It is not only the heart which is rendered responsible for purity, honesty and integrity for it has got an efficient sharer in that namely the tongue. It is narrated from Allah's Messenger (P.B.U.H.) that he said The faith of the slave cannot be perfect without purifying his heart and the heart cannot be purified unless his tongue is purified in advance. On another occasion it came him, too that he said
The faithful Muslim cannot be a tongue stabber, nor a debaucher nor a detester Of such talks there are many anecdotes.
#Islam_Moralities
The most Readable one
War… The Forced-Choice in Islam
1654
To Whom Should Al-Khums be given?
1311
Giving the Zakat of Al-Fitr / Signs and Consequences
1305
Zakat (Al-Fitrah)
1236
The Companions of the Cave A Story
1131
Kinds of Az-Zakat and Charities… when Islam grants its individuals good living
1116
Zakat Al-Fitrah …How much? When…? And To Whom?
1114
Malik Al-Ashtar Al-Nukhaee… His Kinship and Birthday
1086
Zakat… To whom is to be paid? What are the conditions imposed on those who possess wealth?
901
The Islamic Year and the Migration Calendar
862