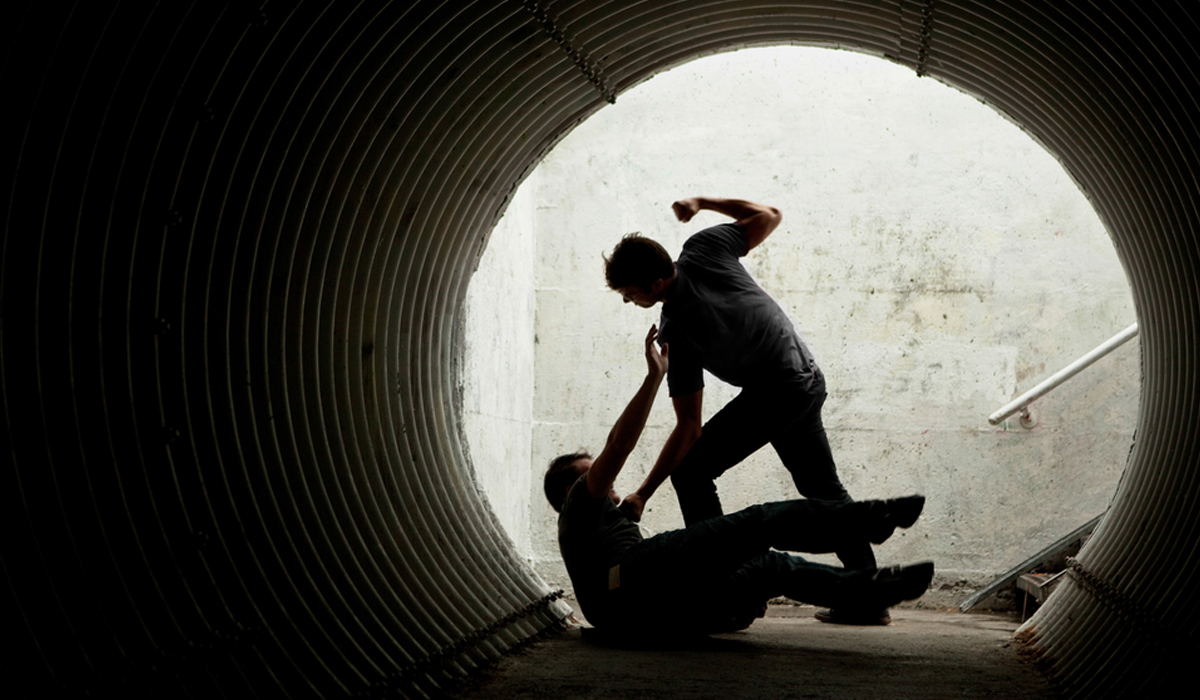 Rebellion means refusal to obey the teachings and orders of the Imam whose obedience is obligatory and fight him, too. There are many examples on rebellion against the Imam which have taken place in advent of Islamic history like Aysha, the Prophet's wife; daughter of Abi Bakr who refused to obey the rightful rule of Imam Ali bin Abi Talib and waged a fight against the just caliph of Islam whose obedience is obligatory, (P.B.U.H.) the legal caliph of Islam at the so- called Al-Jemal battle.
Muawiya bin Abi Sufyan was another great figure who rebelled against the real ruler of Islam Ali bin Abi Talib (P.B.U.H.) and stood up against him in the Battle of Siffin when the caliphate relegated to him after the killing of Othman and Muawiya himself rejected paying obedience to Imam Al-Hasan bin Ali (P.B.U.H.) when the legal caliphate returned to him after the killing of his father, Ali bin Abi Talib. (P.B.U.T.) the legal caliph of the whole of the Muslims.
If one desires to ask or perhaps there are so many people who want to ask: And what then would follow if we ask about the firm stand of Imam Hussain bin Ali against the rule of Yazid bin Muawiya after the death of his father, Muawiya? Wouldn't that look denial and sheer disobedience?
The answer to this question is that Yazid bin Muawiya was not originally a legal caliph because he came by a will of his father who in turn was not a legal caliph as well because he himself was a rebel – a person who refused to obey to the legal caliph Imam Ali bin Abi Talib in Siffin battle who was the legal caliph, as appointed legally by the Prophet himself. (P.B.U.T.)
Besides, Yazid was not just at all in his rule of the Islamic nation because he was a notorious debaucher, gambler, deceptive, not caring about what is going on around him; overwhelmed in luxury, much far away from religion and publicly scandalized as an addicted drunkard debaucher – this matter indeed made Imam Hussain (P.B.U.H.) rise against him demanding reform of the nation of his grandfather, the Messenger of Allah which has tasted the worst during the reign of the Umayyad and to establish the imposition of calling people to enjoin good and forbid evil.
Having based on that criteria the great event of Karbala on 61 H. between the army of Yazid bin Muawiya which is composed of tremendous number in contrast with Imam Hussein's army which is composed of no more than seventy warriors, most of were members of his household which has culminated in the martyrdom of Imam Hussein (P.B.U.H.) together with all of his companions.
During his short-lived reign Yazid ordered his army to launch an offensive over the Messenger of Allah's City in the 6th year of H., and killed a great number of companions and gave permission to the soldiers to do whatever they liked there of vices and debaucheries and rocked the Sacred House of Allah by a catapult and killed those who were inside in 64 H.
Despite all these crimes, there can be up to now people who sympathize with Yazid and describe him as the legal caliph of the Messenger of Allah and says that his caliphate has been legal.


Injustice
Injustice means transgressing against others' rights, private affairs and showing unfair treatment to annoy them but oppression is more tense and vigorous than injustice and in a way it can go synonymous with it, in accordance with what Allah in His holy Book says: " These are the limits ordained by Allah, so do not transgress them. And whoever transgress the limits ordained by Allah, then such are the wrongdoers." (Al-Baqarah : 229)
He also said: "This Day shall every person be recompensed for what he earned. Today no injustice (shall be done to anybody) Truly, Allah is Swift in reckoning.) (Ghafir: 17).
In Al-Qudsi hadith came from Allah's Messenger by his tongue (P.B.U.H.) that he said: "Beware of imposing injustice for in injustice there one can meet the dark of the Doomsday." In A-Hadith Al-Qudsi on the tongue of Allah's Messenger came the following: " O my slaves! I forbade Myself from injustice and made it among you forbidden too, so do not do injustice."
#Islam_Moralities
The most Readable one
War… The Forced-Choice in Islam
1654
To Whom Should Al-Khums be given?
1311
Giving the Zakat of Al-Fitr / Signs and Consequences
1304
Zakat (Al-Fitrah)
1235
The Companions of the Cave A Story
1130
Kinds of Az-Zakat and Charities… when Islam grants its individuals good living
1116
Zakat Al-Fitrah …How much? When…? And To Whom?
1114
Malik Al-Ashtar Al-Nukhaee… His Kinship and Birthday
1086
Zakat… To whom is to be paid? What are the conditions imposed on those who possess wealth?
900
The Islamic Year and the Migration Calendar
861